Engine 70 was organized May 1, 1931 at 4800 Langdon Street. The company was placed into service with a hose wagon only. In the event they had a fire the company would place a hydrant stream into service. This situation was rectified during 1933 Engine 70 was assigned a 1933 American LaFrance 1000 GPM pumper. 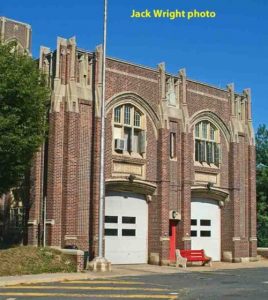 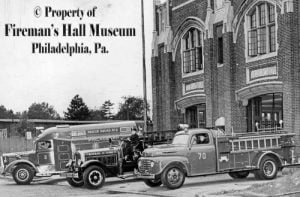 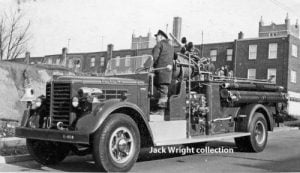 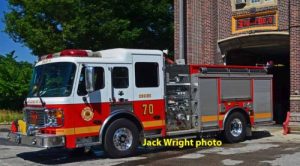 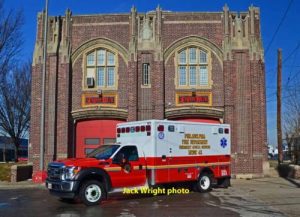 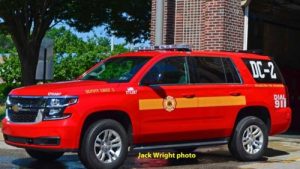 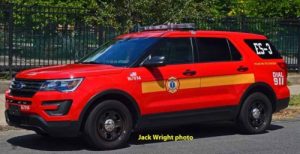