The origin of airport engine companies began in 1949 when new details of firefighters were assigned to Philadelphia’s two airports. The main airport, Philadelphia Municipal Airport, which had a small wood frame terminal building serving a handful of commercial airlines was located on Island Road south of Essington Avenue on the southwestern edge of the city. Stationed there was a 1948 FWD 750gpm pumper with a 1,000 gl. water tank, and 6 CO2 tanks, and a 1947 combination foam truck. The detail for the Northeast Airport, which used an Ansul Jeep pulling a foam trailer, was actually located at Engine 18’s station in the Northeast Village, a World War II barracks-style housing project north of the airport’s Red Lion Road border.

During 1952 a group of 49 officers and firefighters, most of whom were stationed at these airports, received aircraft crash training at the Naval Air Station in Pomona, New Jersey.

On October 6, 1954, Engine 18 and the airport crash Jeep and trailer moved to a new station at Northeast Airport near the small terminal building on Ashton Road north of Grant Avenue. The airport mainly served small private aircraft as their runways were not long enough to accommodate larger aircraft.

At Philadelphia’s main airport, a new, very large for its time, terminal building was dedicated on December 15, 1953. Now to be known as the Philadelphia International Airport, it was located on the north side of the airfield along Essington Avenue (Industrial Highway) about a mile west of Island Road. On July 28, 1955 a new station for the crash trucks, which was part of the air freight terminal, was dedicated. This building was located just to the west of the new terminal. At this time, the crash trucks were turned over to the Fire Dept. by the Division of Aviation through the Pennsylvania National Guard. Not long after this date, the station would be called Engine 77.

For aircraft coming into the airport with emergencies such as warning lights in the cockpit, smoke in the plane’s cabin, engines out, etc., the airport control tower had a direct phone line to Engine 77 known as the “crash phone”, over which they would notify them of the emergency and direct them to the proper runway for stand-by. At the same time, the tower had a city fire alarm box, Box 6466, which they would pull, tapping into the Fire Alarm Room in City Hall. Dispatchers would transmit the box over the city dispatch system bringing 3 more engines, 2 ladders, 2 battalion chiefs, and a rescue squad to the airport. Those responding companies would stand-by at Gate 55 on Island Road. They were never allowed on the runways unless needed and, if so, had to be escorted by airport police.

Early in 1965, a new 5-bay station was opened for Engine 77 very near the site of the previous station west of the terminal building. Around this time, the city fire alarm box in the control tower was changed to Box 6355.

On February 13, 1973, Engine 76 was organized at the Northeast Airport sharing the station with Engine 18. Engine 76’s piece was a 1963 Yankee-Walter crash truck.

On December 8, 1975, in order to provide quicker response to the east side of the Philadelphia International Airport, Engine 78 was activated in a new 5-bay station next to the Overseas Terminal on Island Road just north of Enterprise Avenue. The apparatus consisted of a crash rescue vehicle, 2 crash trucks, one of which was a reserve, and a foam pumper.

On August 24, 1987, a new station combining Engines 77 and 78 was opened on the south side (river side) of the airport on Hog Island Road, 2 miles southwest of Enterprise Avenue. The new station was to be known as Engine 78. This building, just off the main runways to which it had faster access, also housed a new airport control tower that was much taller than previous towers. The station which is on airport property is actually located in neighboring Tinicum Township.

Medic 30 was activated at the new station on September 1, 1995. This medic only responds to emergencies on airport property. It doesn’t respond to other emergencies in the city of Philadelphia.

As of 2022, Engine 78 had 4 crash trucks, a structural pumper, a mass casualty unit, and a shift commander car. Minimum shift staffing is 12 firefighters, 1 lieutenant and 1 captain. Monday through Friday, during the day shift, a deputy chief, in charge of the station, is at the station. The city’s Department of Commerce purchases and owns the apparatus, and although fire personnel are on the fire department payroll, they reimburse their salaries to the fire department.

Engine 78 has 3 aircraft emergency response protocals. Alert 1 is where there is an indication of an issue with an aircraft. This gets the response of Engine 78 and Medic 30 to stand-by on the field. An Alert 2 is a confirmed issue for which Box 6355 is dispatched bringing 4 engines, 2 ladders, 2 battalion chiefs, Rescue 1, the Hazardous Materials Unit and Battalion 1 to the airport. Alert 3 is a crash or confirmed fire in which the 2nd Alarm is struck. There is still the “crash phone” from the control tower to Engine 78 (which the Fire Communications Center at Fire Headquarters can listen in on) to notify of a response.

At Northeast Airport, Engine 76 was disbanded on May 18, 1989, and Engine 18 moved to a new station on Roosevelt Boulevard at Pennypack Circle on December 16, 1983. However, for any aircraft emergencies reported at the airport, Box 366 at the Northeast Airport is transmitted to city companies, receiving the response of 4 engines, 2 ladders, 2 battalion chiefs, a medic unit, and EMS officer. Engine 18 which is now a foam unit with the designation of Foam 18 is second in on the box, and would be the main unit to go into service on any aircraft crash or fire. 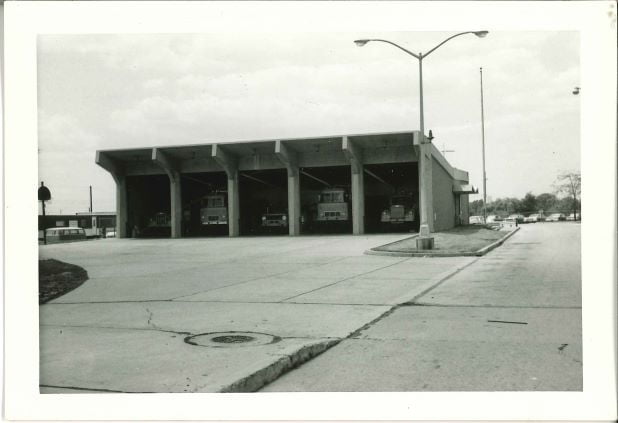 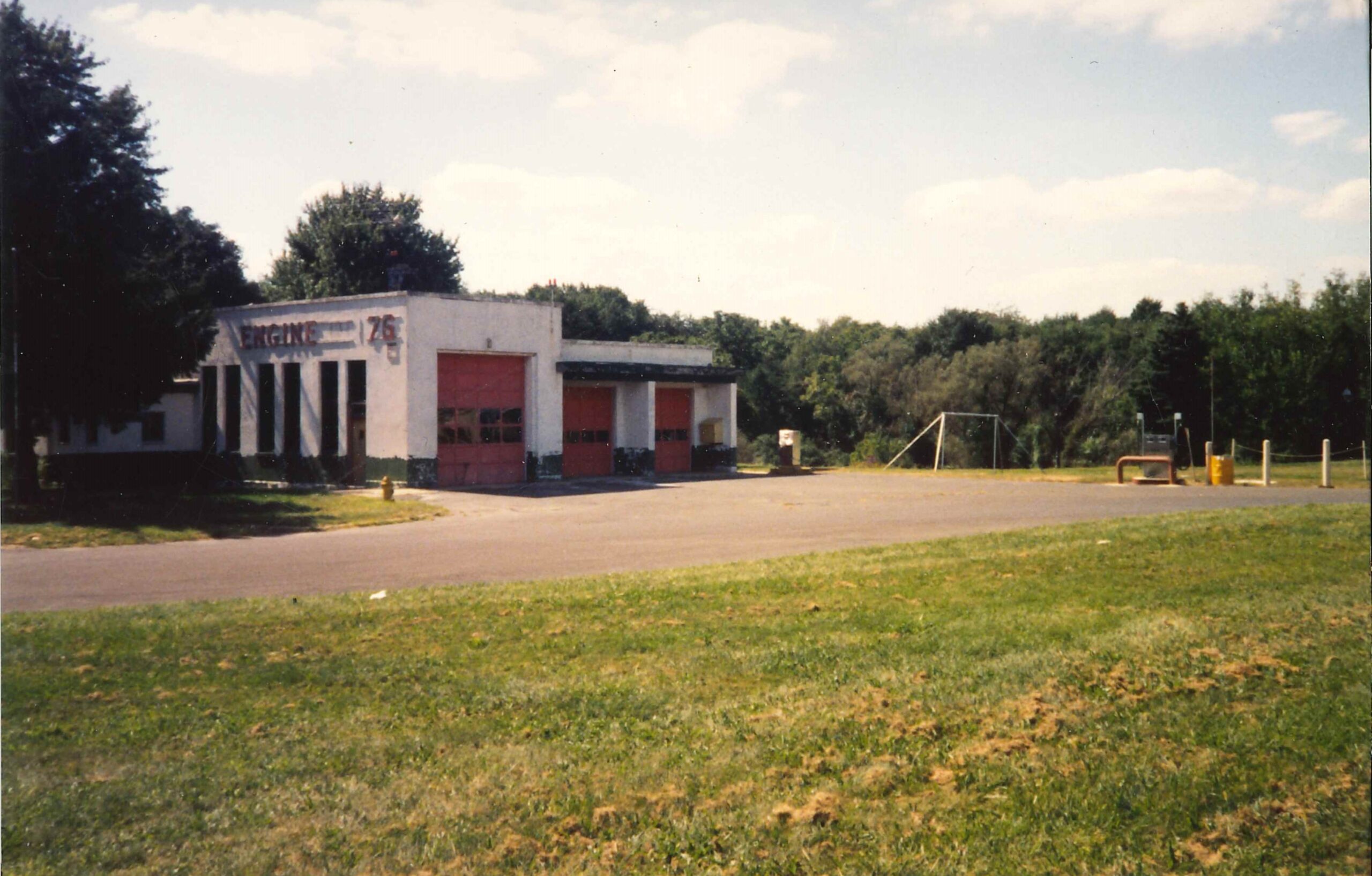 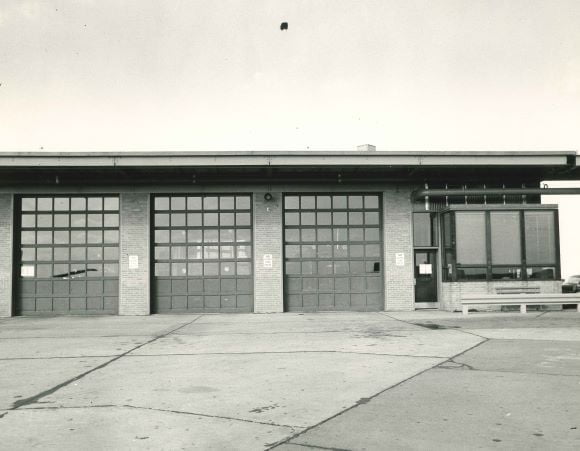 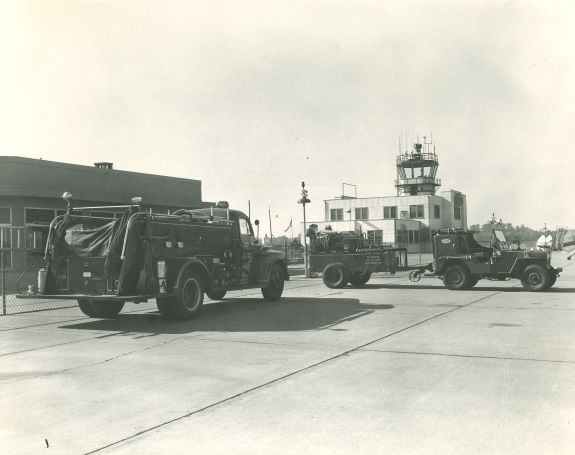 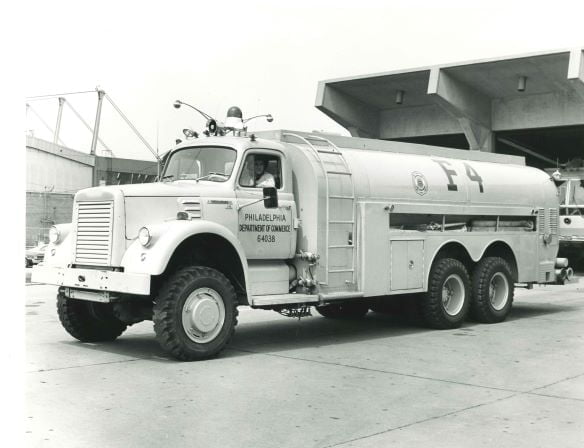 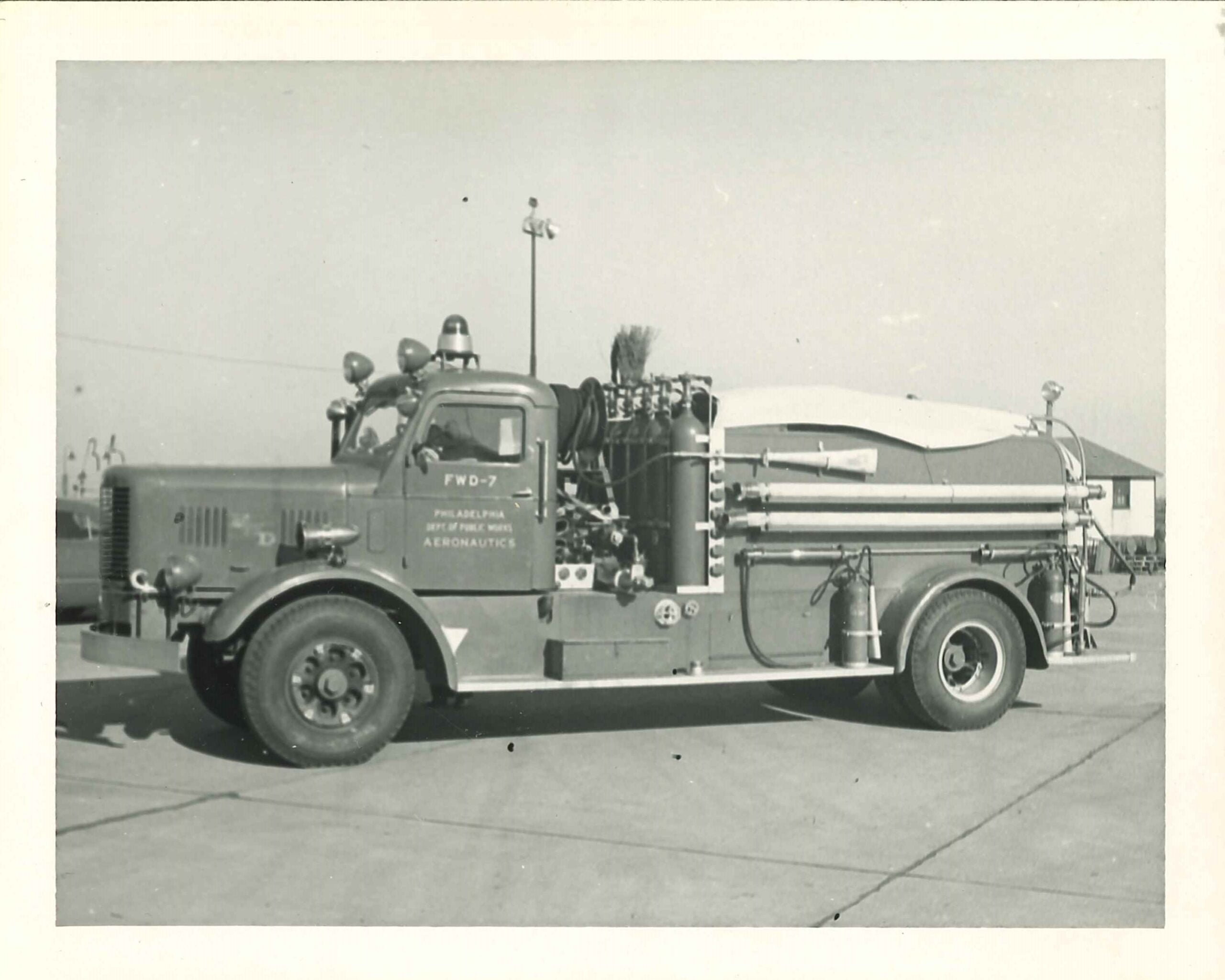 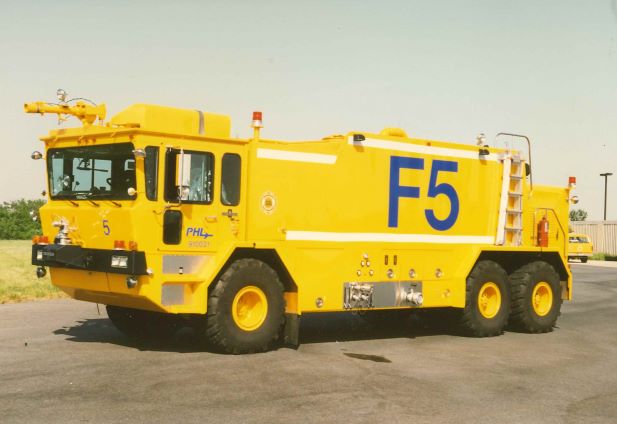 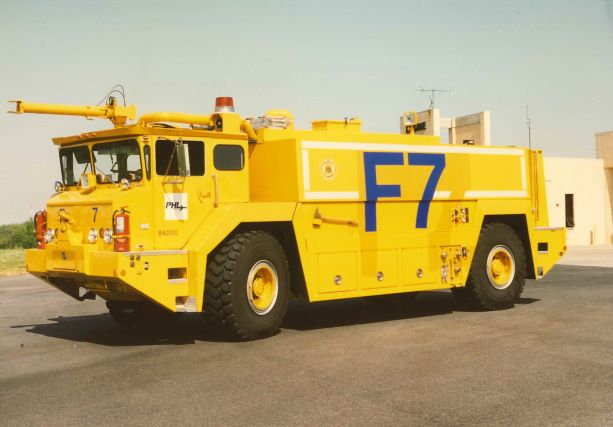