Engine 73 was organized on April 23, 1949 in a new station located on the northeast corner of 76th and Ogontz Avenues. The original plan was to organize Ladder 30 with them, but for some reason this did not happen. This original plan is still apparent when looking at the station. Over the left apparatus bay door, one can see “Truck Co. 30” etched in the cement over the door.

At the last minute, someone in the department must have realized that a ladder company was not needed here, as the neighboring station to the south and west had Ladder 21, and the neighboring station to the east had Ladder 17. Engine 73’s local area didn’t contain many buildings taller than 3 stories. On October 7, 1952, Ladder 30 was organized at Engine 39’s station on Ridge Avenue in Roxborough where it was needed as there was no ladder company in this elevated ridge area of the city.

Engine 73 is the city engine company located closest to the city limits. It is only two blocks from Cheltenham Avenue which forms the border with Cheltenham Township. It is not uncommon for Engine 73 to be dispatched to an incident on Cheltenham Avenue only to find that it is on the Township side of the Avenue. Even so, they respond to the situation until the volunteer fire companies in the Township arrive.

On approximately January 6, 2007, a fire on the apparatus floor of this firehouse caused heavy damage to the building. Engine 73 and Medic 33 were relocated to neighboring Engine 63’s station for the duration of the repairs. After nearly a year, both companies returned to their station. 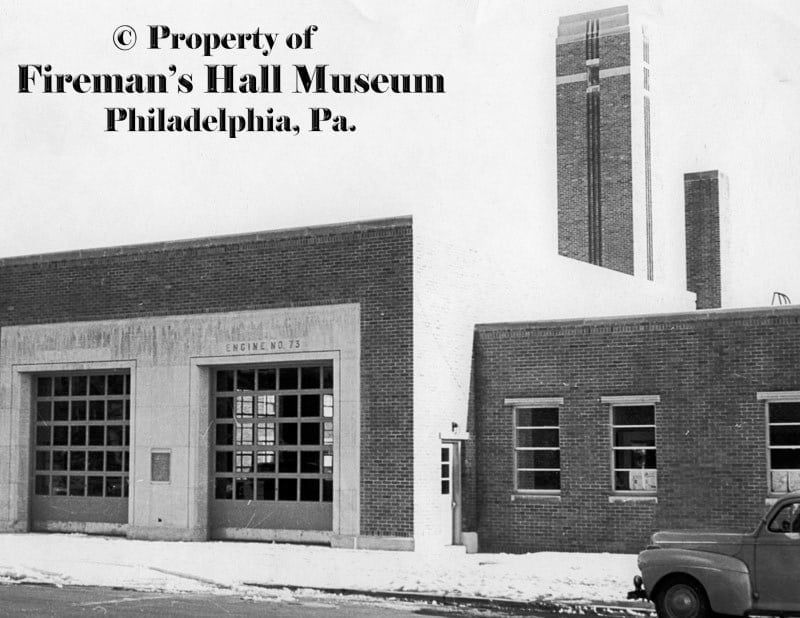 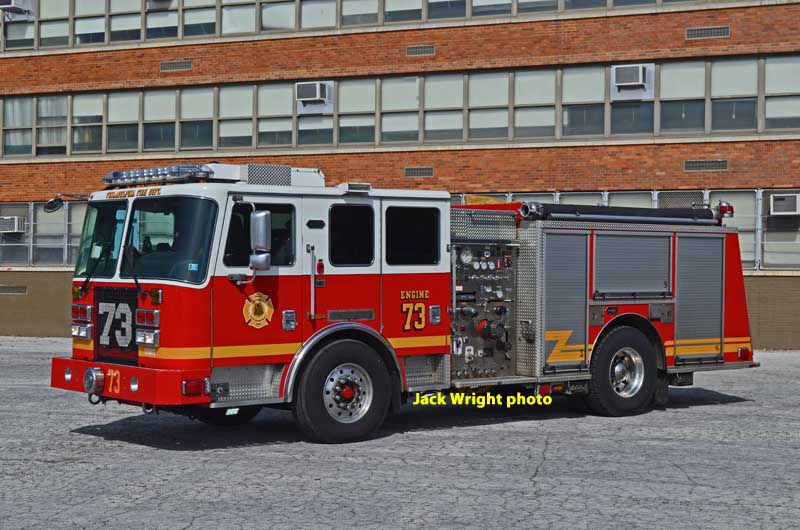 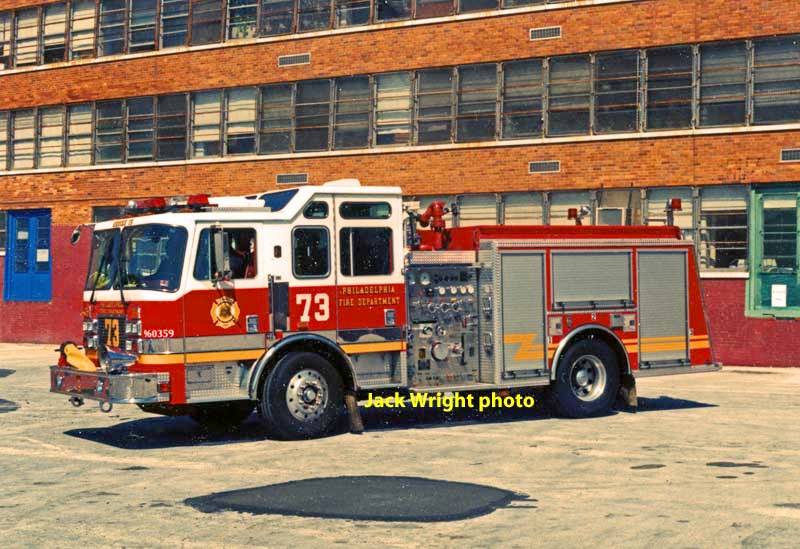 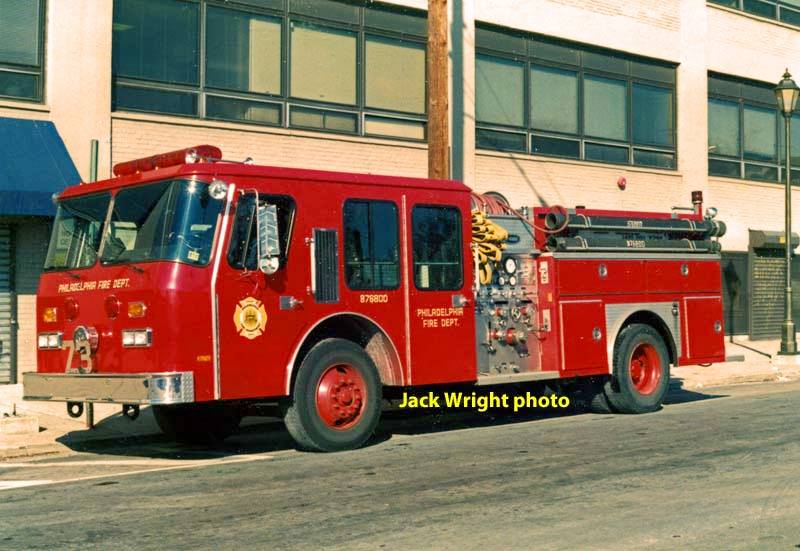 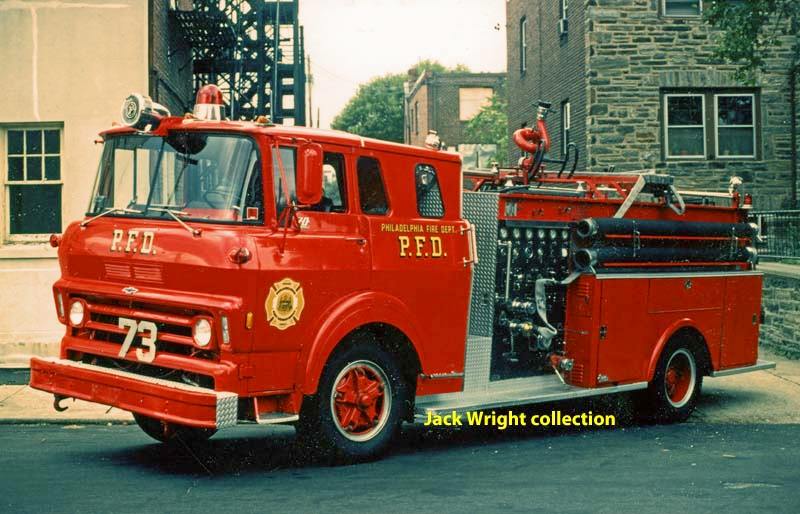 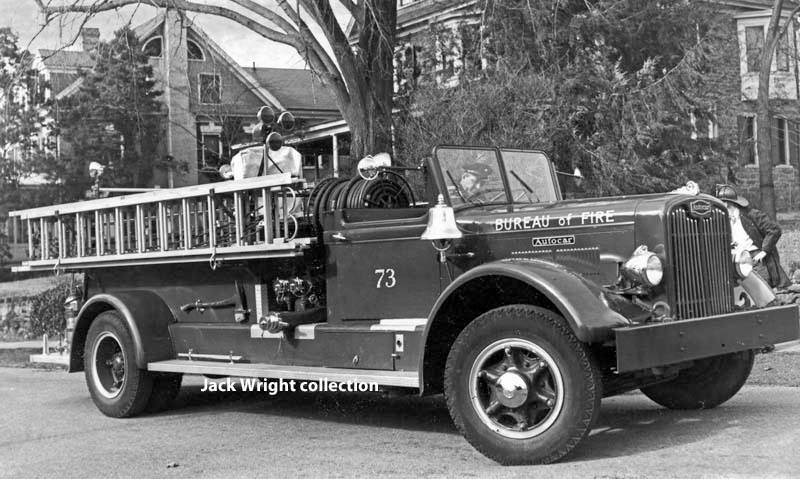