After several years of East Oak Lane residents petitioning city government to have a fire station built in their neighborhood, one was built in 1916 at 1210 W. Oak Lane Avenue. Its first occupant was Chemical 8 which had been moved from its former station further south at Old York Road & Nedro Avenue. Its apparatus was a 1915 Mack combination hose & chemical wagon. This motorized apparatus didn’t have a pump, but could deliver water through a hose line by dumping soda acid into its water tanks. Enough water to put out small fires.

Today, Engine 63 and Medic 56B serve the East Oak Lane neighborhood from this station. 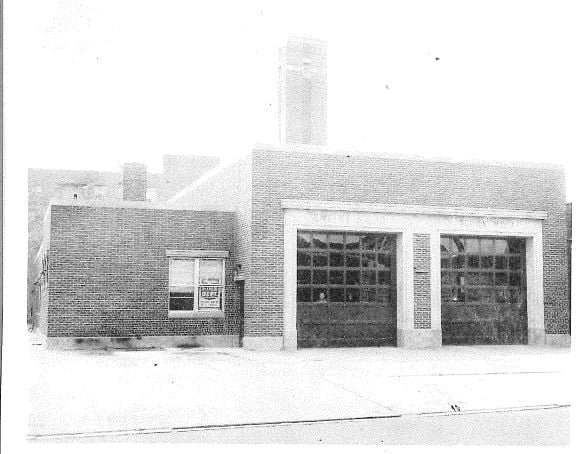 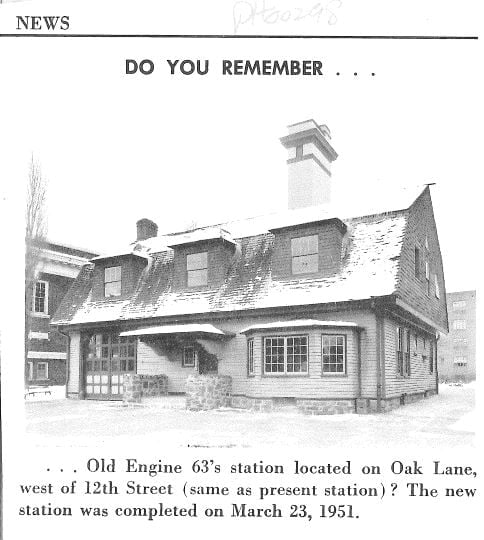 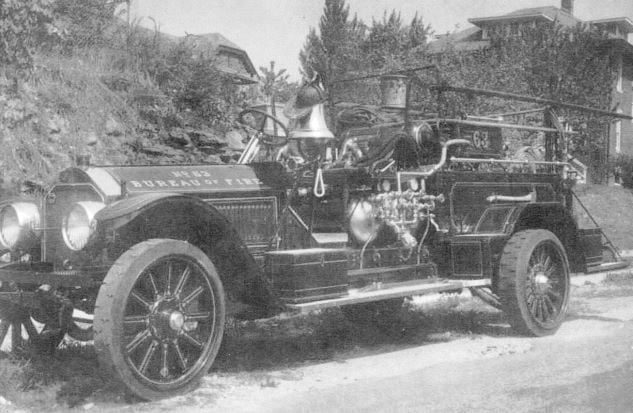