History of Firefighting in Philadelphia

Philadelphia: The Great Experiment
The Volunteers: Firefighters in Philadelphia

Our thanks to Sam Katz, Executive Producer
History Making Productions.

The Lafayette Hose Company No. 22, was founded on October 31, 1831 in the Kensington section of Philadelphia, Pennsylvania.  The company’s motto was “Like Lafayette, we will assist in time of need” and was active until 1871 when Philadelphia’s paid fire department was established.

The Kingsessing Fire Company No. 43/44, was founded on October 28, 1857 in the extreme southwestern area of Philadelphia, Pennsylvania.  In 1860 it was admitted to the Philadelphia Fire Department, which, at that time, was manned by the volunteer fire companies.  The Kensington Fire was active as a hand engine company until 1871 when Philadelphia’s paid fire department was established.

Known at that time as the Bureau of Fire, the Philadelphia delegation of over 200 former and active firemen was headed by its Chief Engineer, James Baxter, Jr., shown on the left and the Assistant Chief Engineer, Edward A. Waters.   It was reported that a large fire occurred during a gala ball for the delegates and many rushed to the fire in evening dress covered by overcoats. As they returned, they were congratulated and were given smiles of approval by their dance partners.

From the Collection of Lee Ryan 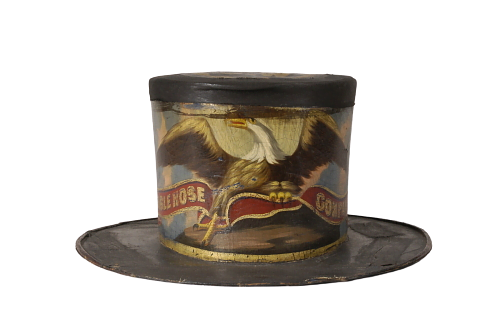 Image from the National Museum of American History, Smithsonian

The Marion Hose Company No. 23 was founded in Philadelphia, Pennsylvania on August 19, 1833, and operated until March 15, 1871 when Philadelphia’s paid firefighting department was established.

Object: Membership Certificate
From the collection of Lee Ryan 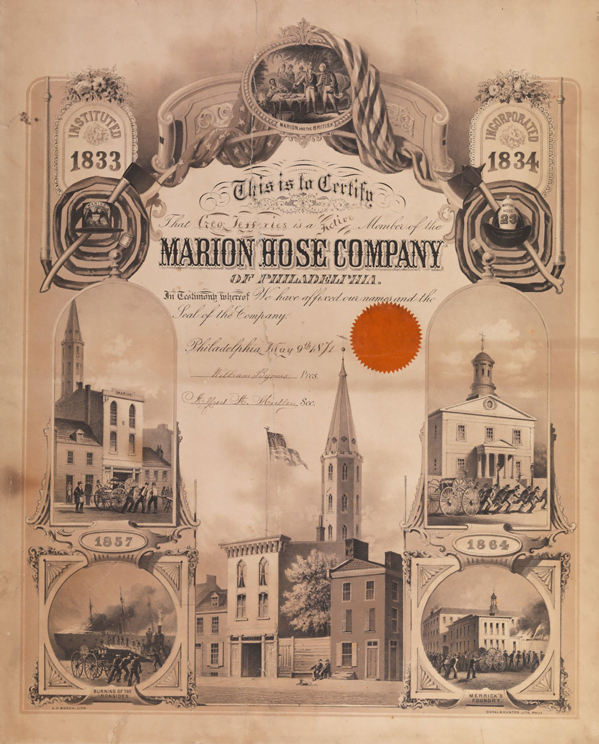 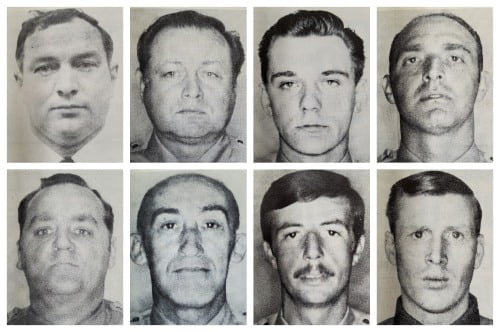 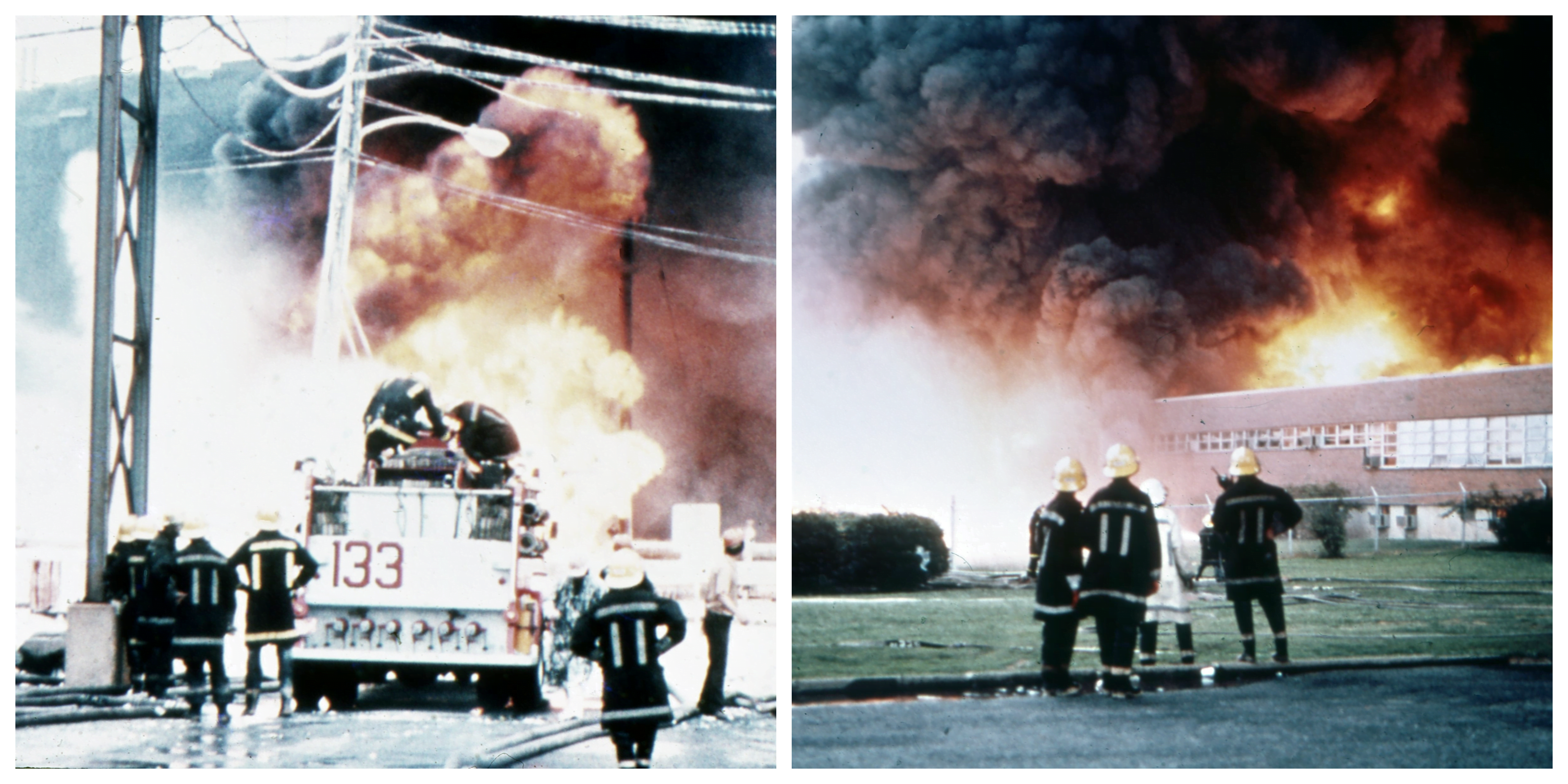 Eight members of the Philadelphia Fire Department perished as a result of the fire that took place on this day in 1975.

On August 17th 1975, a South Philadelphia refinery owned by the Gulf Oil Corporation caught fire. This 11 alarm fire raged for more than 24 hours. During the course of battling the fire, 8 Philadelphia Firefighters lost their lives, many more were injured.

On the 45th anniversary of this event, we gathered (virtually), to commemorate their heroic efforts. We hope that you will be able to join us for this virtual memorial, August 17th, 2020. 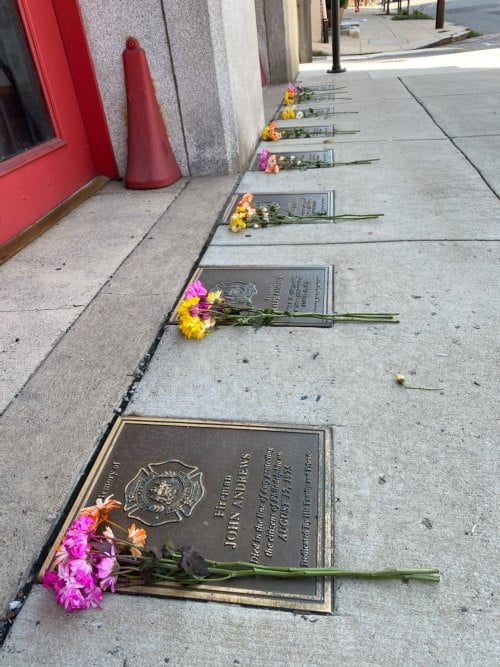 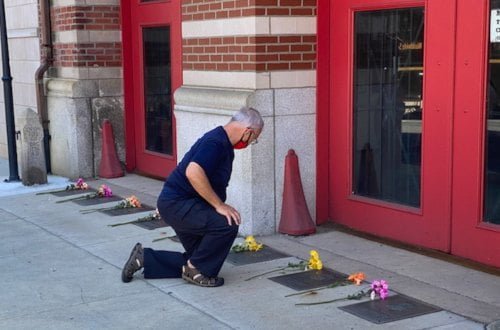 August 17, 2020 Thanks to the Second Alarmers and Chief Masi who placed flowers on the memorial plaques this morning. The plaques are located in front of the museum on 2nd Street.

Object: Photo of George Scott, member of the Mechanic Fire Company No. 37.
From the collection of Lee Ryan 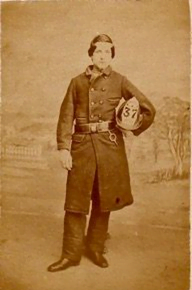 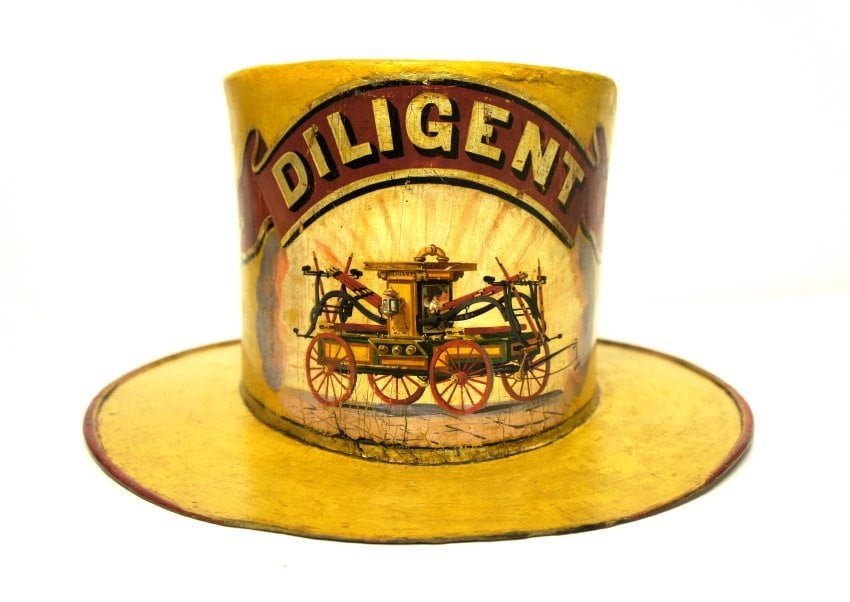 Event: The Diligent Fire Engine Company No. 10 was instituted.

The Diligent Fire Engine Company No. 10 of Philadelphia, Pennsylvania was founded on July 4, 1791 and was located on the south side of Market Street near Eighth Street. Originally organized as a hand engine company, it acquired a steam fire engine in 1861 and operated as a steam fire engine company until March 15, 1871 when Philadelphia’s paid firefighting department was established. 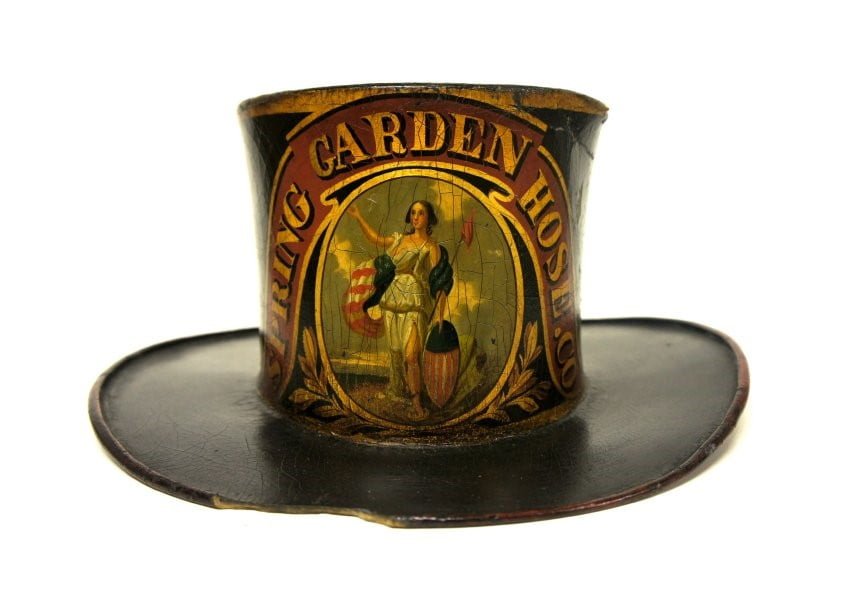 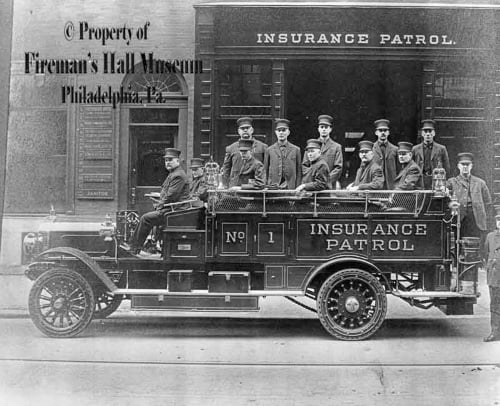 Event: The Fire Insurance Patrol (FIP) is placed in service. The patrol was created to service buildings that suffered water damage after a fire. Our Historian’s Blog has a full history. Read more and see the photos. 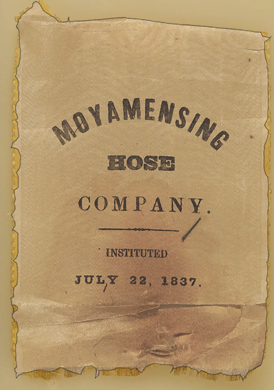 The Moyamensing Hose Company No. 27 was founded on July 22, 1837 in the Moyamensing section of Philadelphia. With the adoption of steam fire engines by the hand engine companies the hose companies were required to acquire new hose lines because of the increased pressure. Around 1863, with an acknowledgement to the new firefighting technology, the “Moyas,” as they were known, adopted the name “Moyamensing Steam Forcing Hose Company” No. 27.

In an effort to deflect the consequences of a notorious riot caused by the Moyamensing with the Hibernia Fire Company in early 1870, the Moyamensing purchased and used the name of the “Philadelphia Hose Company No. 1” and operated out of their own firehouse. They served until March 15, 1871 when Philadelphia’s paid firefighting department was established.

The Neptune Hose Company was founded on August 6th, 1805 in Philadelphia, Pennsylvania.  With its motto “To save our fellow citizens, we hazard ourselves” the company operated until March 15, 1871 when Philadelphia’s paid firefighting department was established. 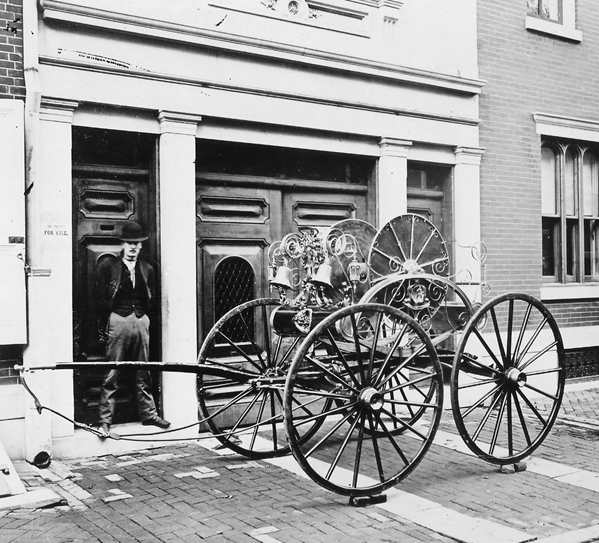 We can help. We will be glad to research the files and find the information you need. Visit our gift store to purchase a request for research.