Chief Engineer Ross B. Davis issued Order Number 42 on July 1, 1937. That order announced Engine 18, located at Uber and Callowhill Streets, was moving to Cottman Avenue and Lorretto Street and would now be known as Engine 71. The order took effect immediately. Engine 71 was assigned to the 10th Battalion.

With the population of Northeast Philadelphia growing, the department added companies to protect these new residents. Battalion 12 was placed into service in 1949 at Engine 71’s station. Auxiliary Rescue 6 went into operation at the Cottman Avenue firehouse in 1951. The unit designation was changed to Rescue 12 on September 26, 1953. Rescue 12 was upgraded to an advanced life support unit on September 1, 1986.

The firehouse was renovated beginning in September 2015. To facilitate the renovation Engine 71 was relocated to Ladder 15’s station. Snorkel 28 moved into Engine 36’s station and Ladder 20 moved from Engine 36 to Engine 56. This was done because the snorkel could not fit into Engine 56’s firehouse. Battalion 12 moved in with Engine 38 and Medic 48B went to Engine 58. (NOTE: I am not 100% sure where Medic 12 was relocated to. I believe it was Engine 38 but I have nothing official to substantiate that.) The renovations were completed during April 2016. All companies returned to their regularly assigned stations on April 22, 2016. 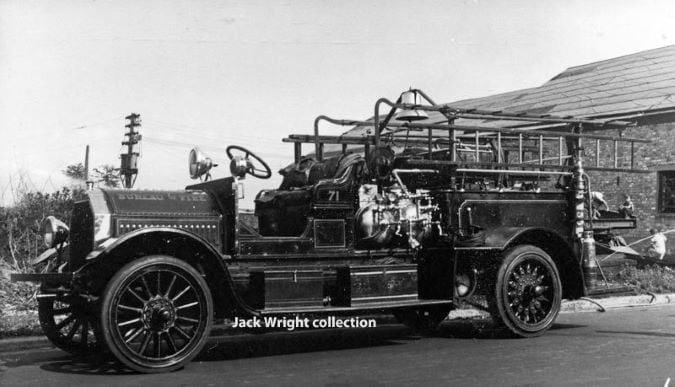 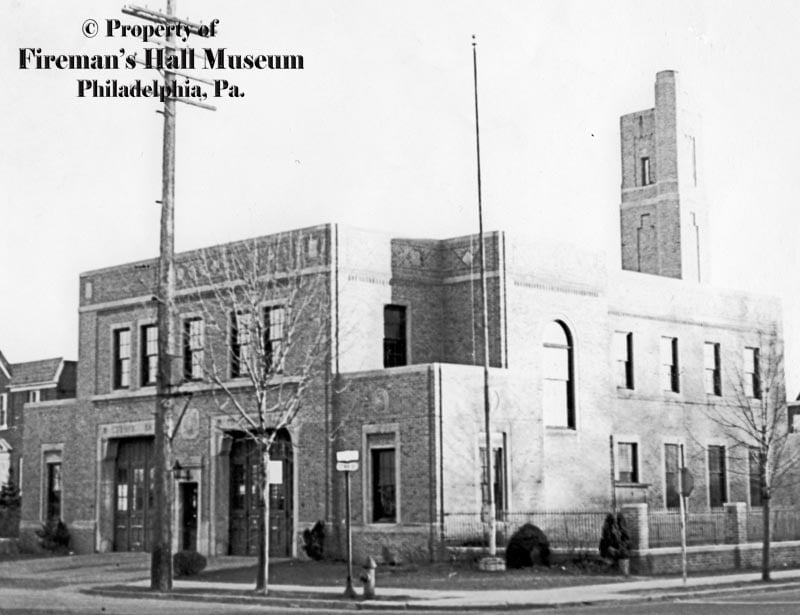 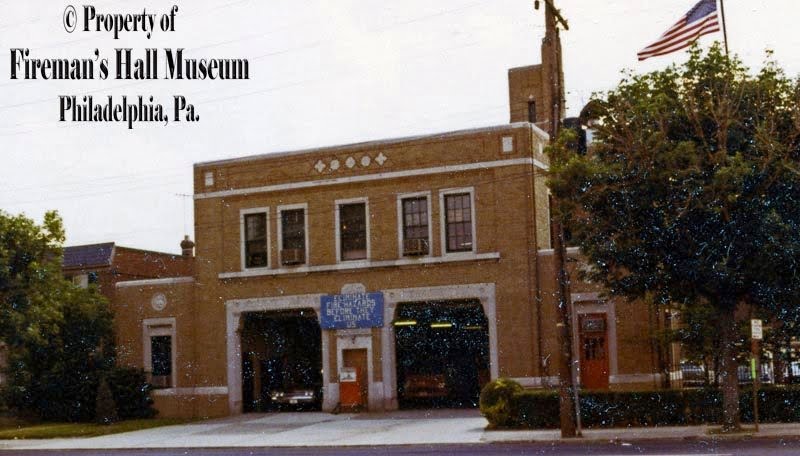 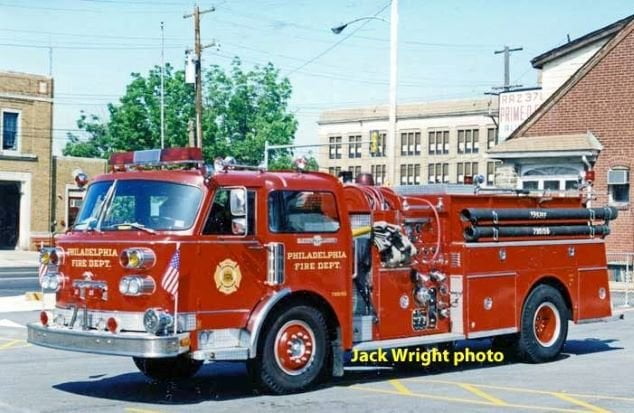 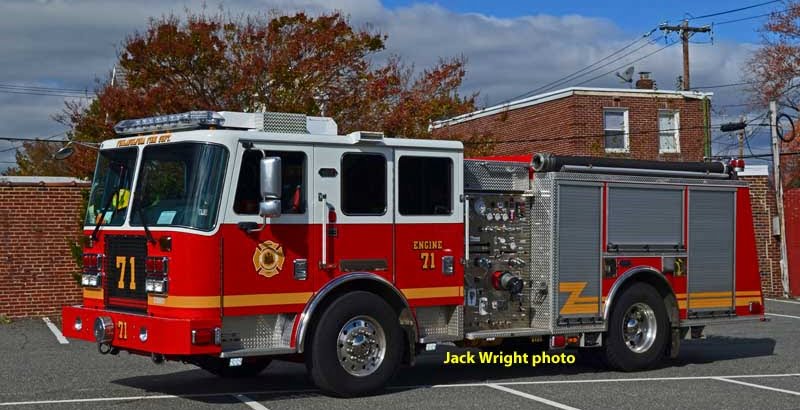 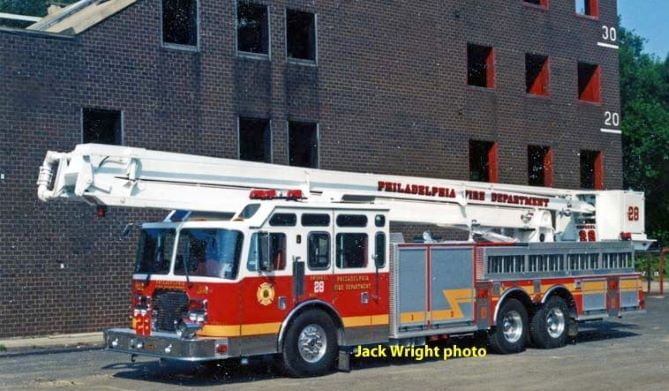 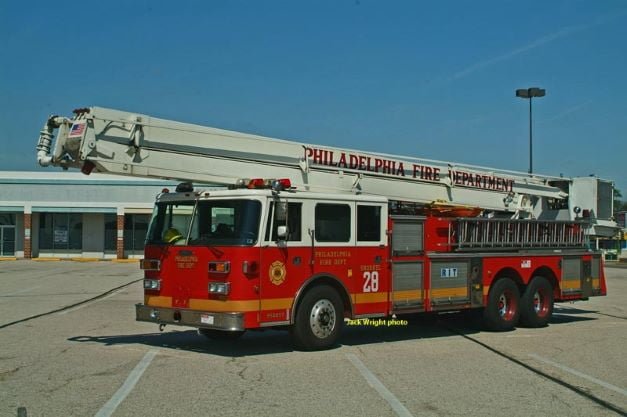 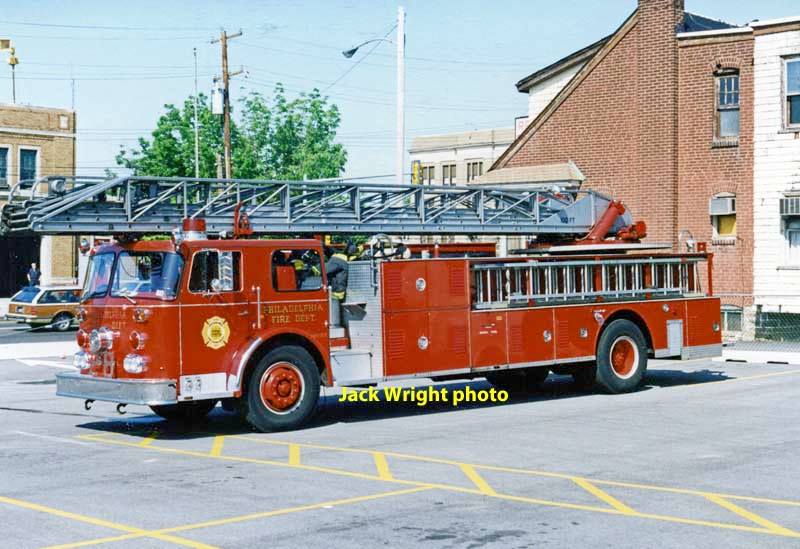 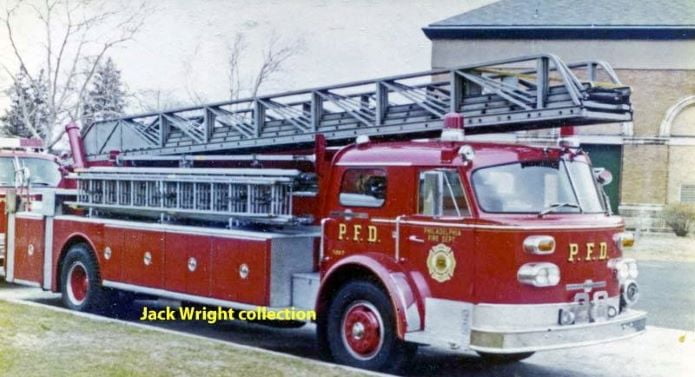 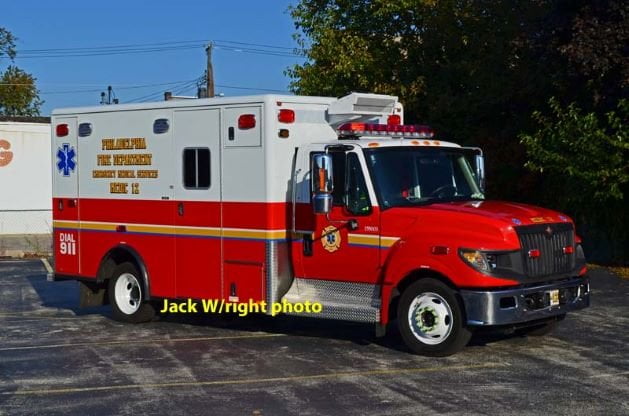 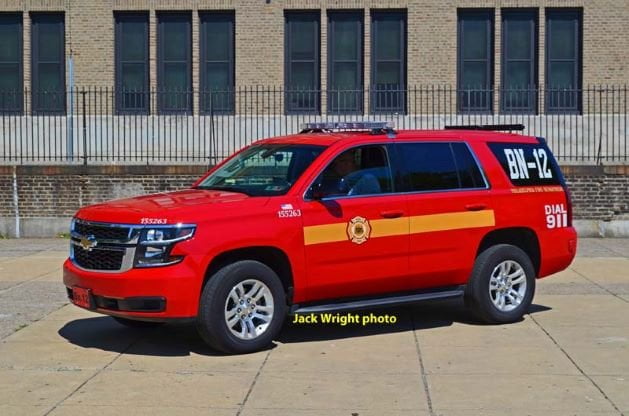