Chemical 5 was reorganized on March 1, 1916, in a new station at Rising Sun and Somerville Avenues.
The building was unique in that the apparatus doors were in the rear of the station. Chemical 5 was disbanded on January 1, 1925, to organize Engine 61. A new station was opened for Engine 61 in 1952 on the site of the original building. At this time it is not known if Engine 61 was disbanded or moved to another station while their old quarters were demolished and the new house built.
On May 1, 1970 Rescue 18 was placed in service in Engine 61’s station. They were moved to Engine 51’s station on April 3, 1972. In 1995, Medic 29 moved to Engine 61 from Engine 70.
Today Engine 61 and Medic 29 continue to serve the Olney/Feltonville sections of the city from this location. 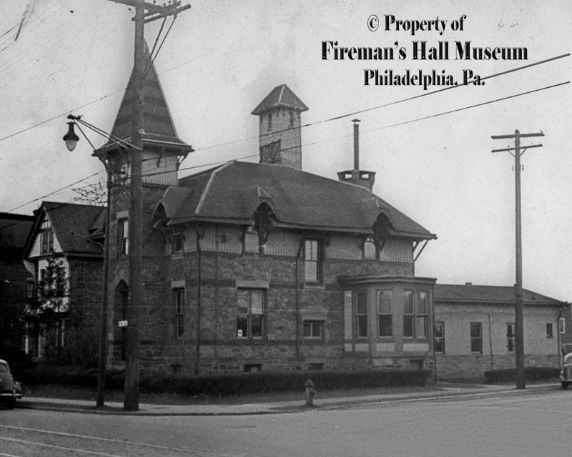 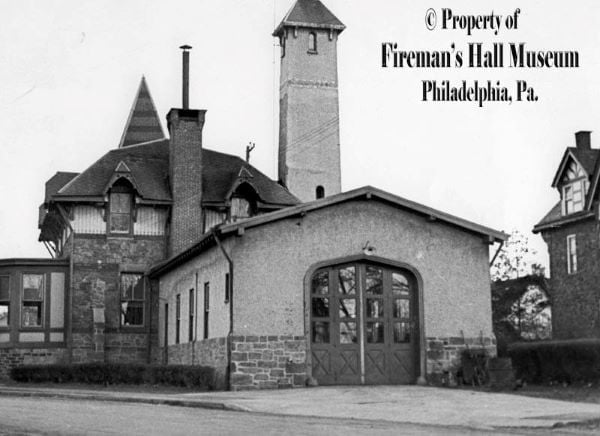 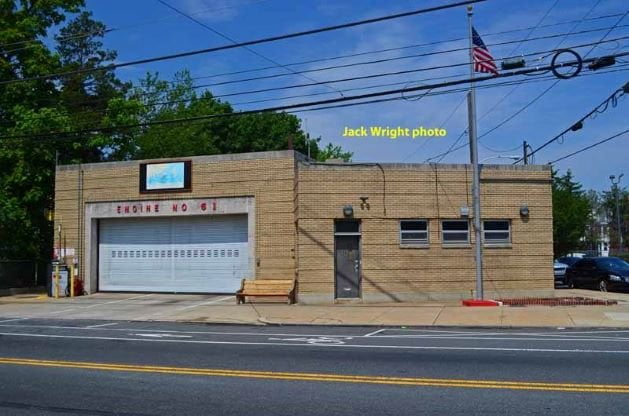 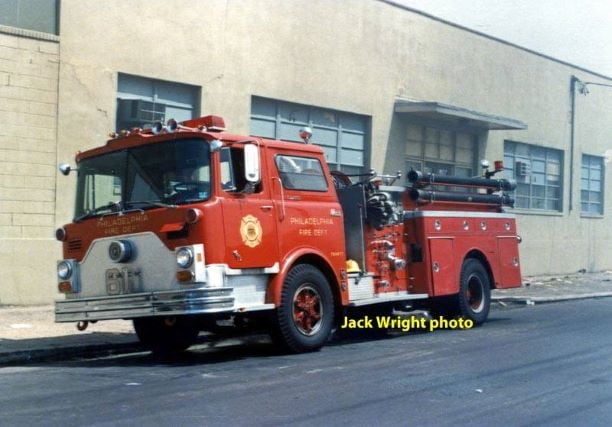 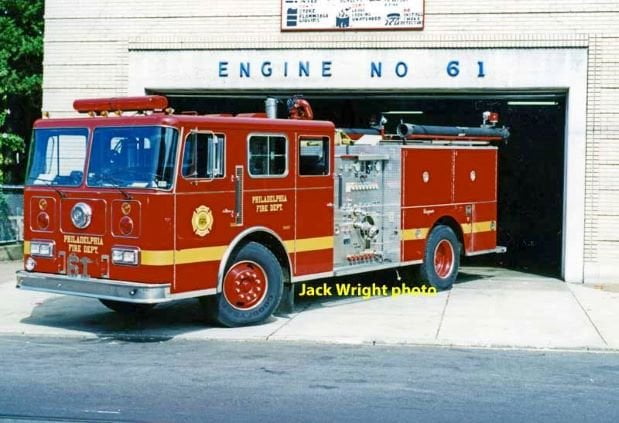 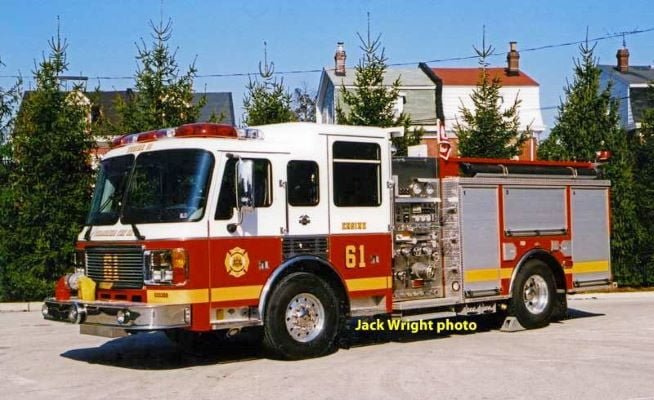 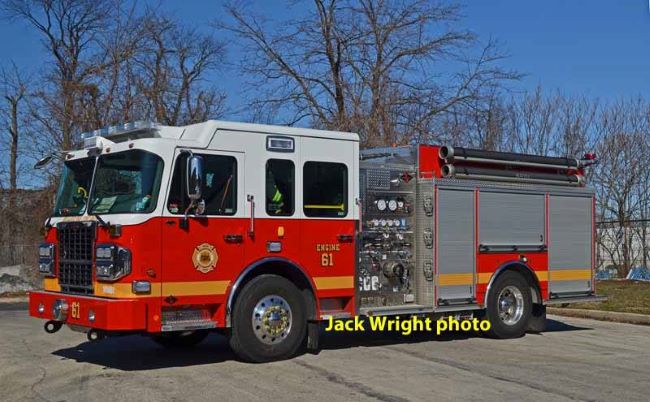