Chemical 6 was organized in 1901 at Bustleton Pike and Fulmer Street. In 1913 the company was motorized when a 1913 Alco chemical wagon was assigned to them.
On January 1, 1925, Chemical 6 was disbanded and Engine 62 was organized in the firehouse at Bustleton and Fulmer. Engine 62 would continue to operate from this location until October 29, 1954, when they were moved to a new station at Bustleton Avenue and Bowler Street. Ladder 34 was placed in service upon the opening of the new station. Both companies were joined by Rescue 6 on December 30, 1965.
All three companies continue to provide service to Northeast Philadelphia from this station. 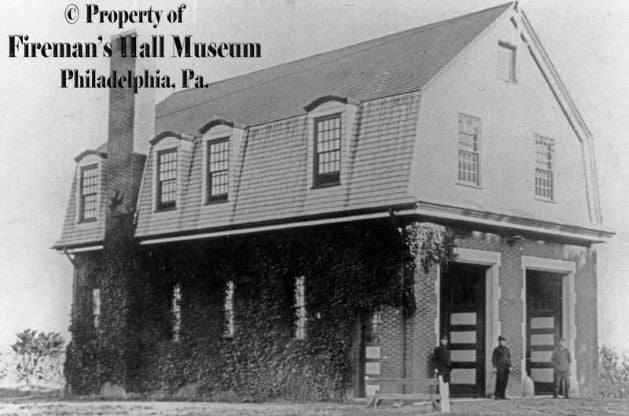 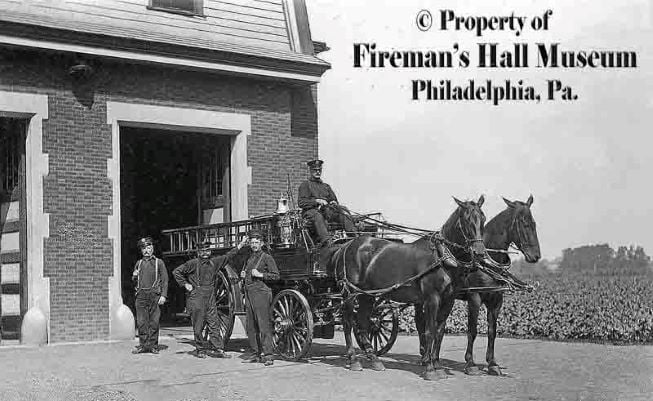 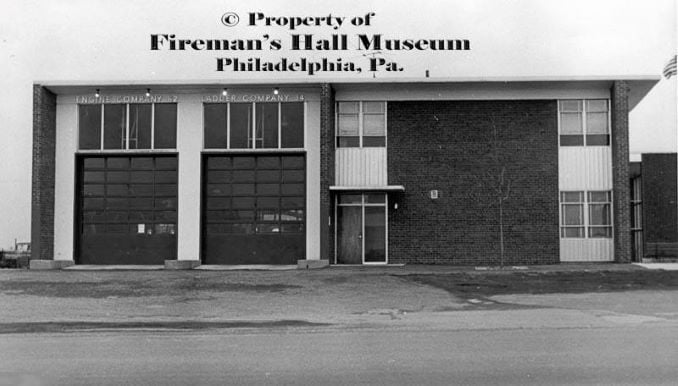 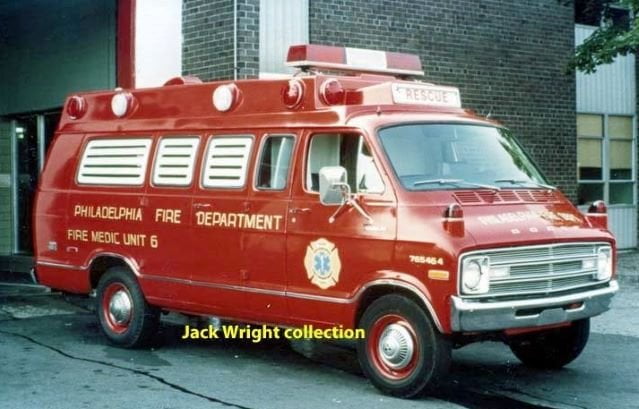 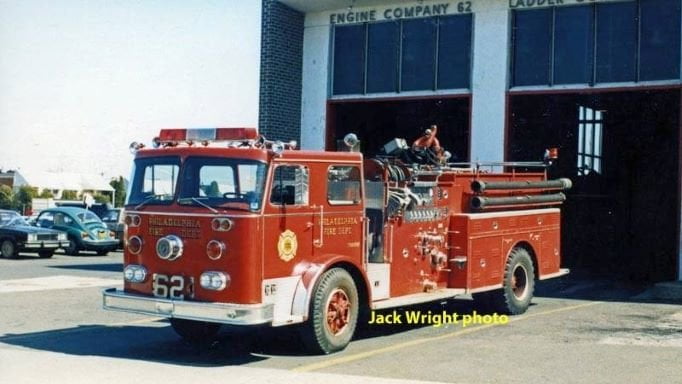 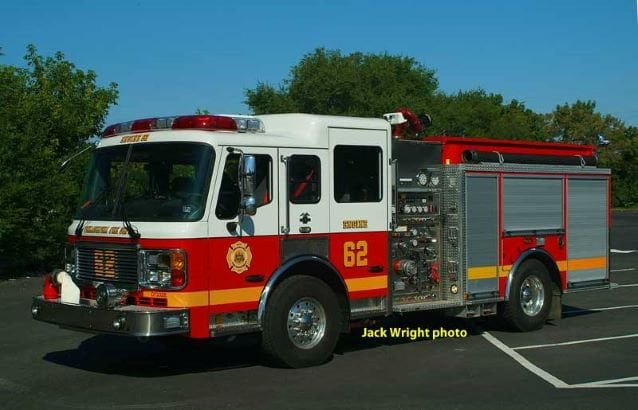 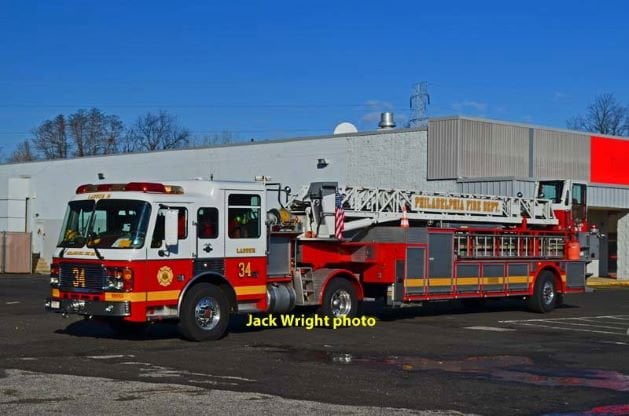 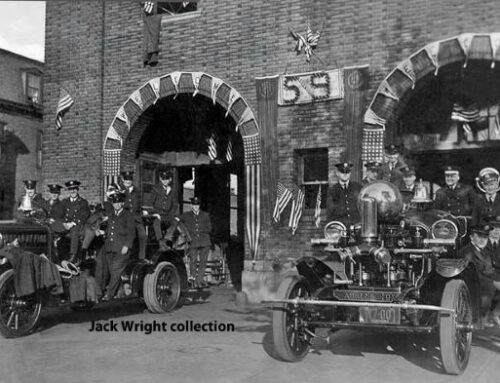 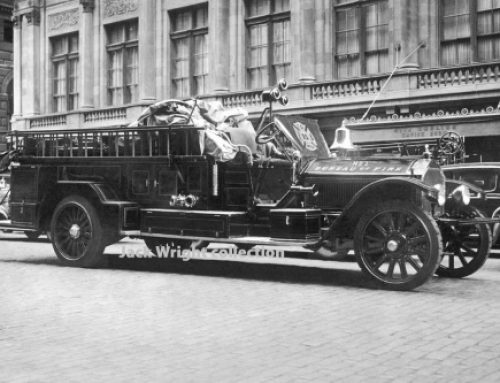 The History of Heavy Rescue Gallery 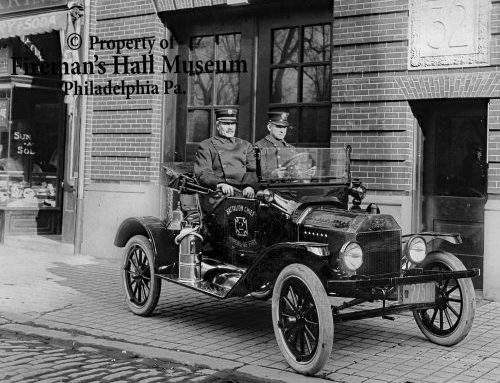