Engine 40’s original apparatus was an 1891 horse-drawn Silsby 4th sized steamer, and an 1892 department-made, 2 wheel hose reel cart. The original roster was a foreman, engineer, driver, fireman (to stoke the boiler), and 4 hosemen.

On November 10, 1954, Engine 40 moved into a rented garage at 6307 Grays Avenue so that Engine 40’s station could be demolished and a new station built on the site. On July 9, 1956, the new station was opened on the southeast corner of 65th & Woodland Avenue, sharing its building with the 12th Police District. The address of the new station was 2213-15 South 65th Street because the apparatus bay door fronted 65th Street.

At the same time Rescue 3 (heavy rescue) was moved from 50th & Baltimore Avenue into Engine 40’s new station (probably to be closer to the rapidly expanding Philadelphia International Airport). However, it would only remain there a little under 5 years when it returned to 50th & Baltimore.

On September 18, 1961, Ladder 4 moved into Engine 40’s station from 6th & Locust Streets in Center City. This gave Southwest Philadelphia better ladder coverage where ladders were few, and distant from each other.

Today, Engine 40, Ladder 4, and Rescue 19 continue to serve Southwest Philadelphia from this station. 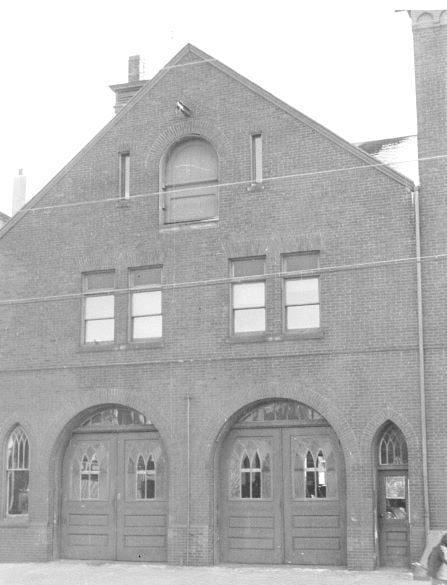 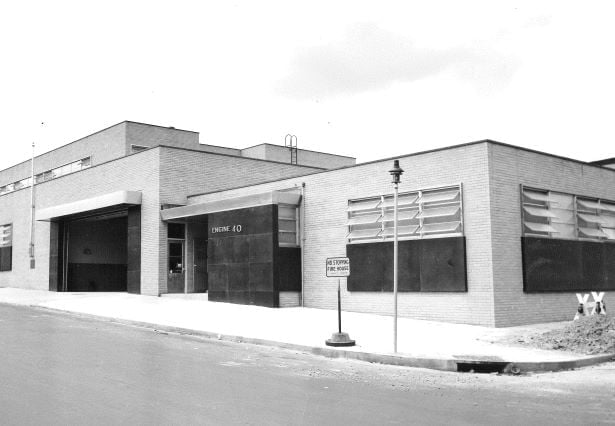 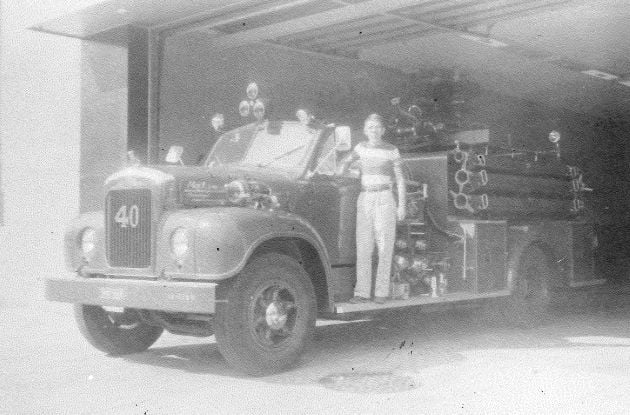