Truck F was organized March 1, 1884 on the northeast corner of Wyoming and Haverford Avenues.

In 1887 Assistant Engineer 7 was organized in this station. They were moved to Truck 13’s house when it opened in 1904.

The street name, Wyoming Avenue, was changed to Preston Street in 1897.

Chemical 1 was moved from Engine 32 to Truck F’s station in 1896. This company would be one of the last two horse-drawn companies in Philadelphia. It was disbanded on December 27, 1927 to organize Engine 67.

Truck F became Truck 6 on July 11, 1900 when the letter designations for the truck companies were changed to numbers.

Battalion 11 was organized in this firehouse in 1912. 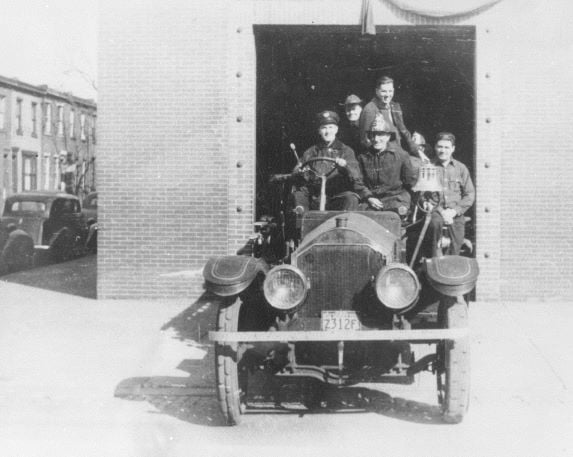 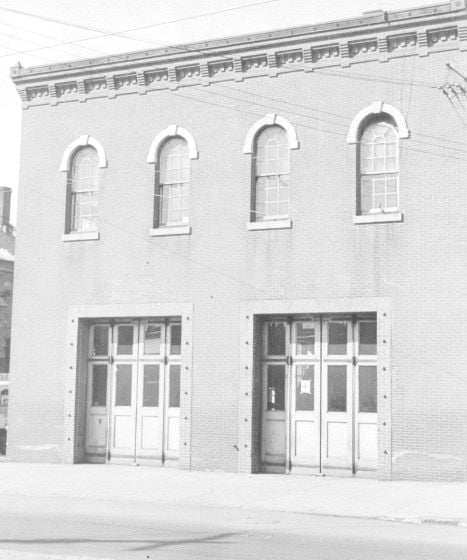 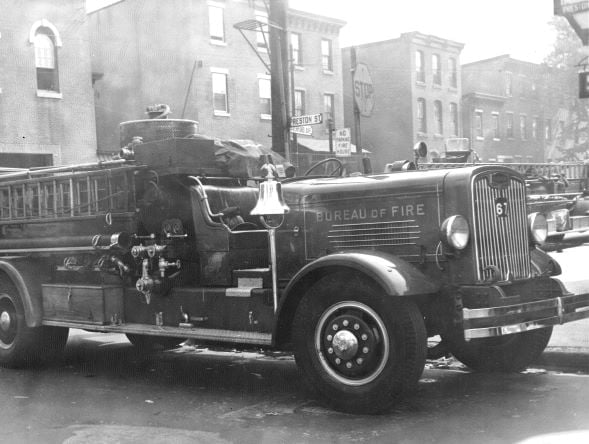