Hand Engine B was placed in service during 1872 to provide a fire department presence in the Roxborough section of the city. Like Hand Engine A, in Chestnut Hill, and Hand Engine C in Kingsessing, Hand Engine B was staffed by one paid member. Hoseman William Warren was assigned. The company was assigned two pieces of apparatus. A hand-drawn, hand-operated pumping engine and a hose cart equipped with 700 feet of leather hose. If dispatched to an alarm, the company would be assisted by volunteers from the neighborhood. Hand Engine B was disbanded during 1881.

Engine 39 was organized on January 20, 1892 at 473 Leverington Avenue in Roxborough. The original company roster was as follows:

As a cost reduction measure, the department placed several Task Forces in service, combining an engine and ladder company into one unit. On June 27, 1983 Engine 39 and Ladder 30 were combined to form Task Force 30. Over the ensuing years, the task forces would be placed out of service and Engine 39 and Ladder 30 would be placed back in service only for them to be formed into a task force once again a few years later. Due to city financial problems, Engine 39 was placed out of service on January 9, 2009, leaving Ladder 30 and Medic 5 at the station on Ridge Avenue. However, it was place back in service on November 23, 2019. 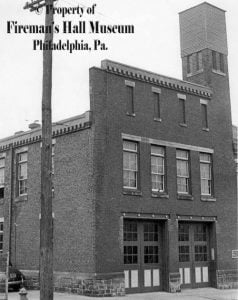 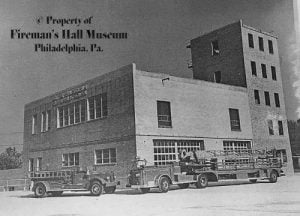 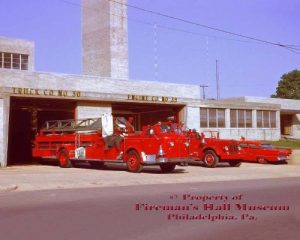 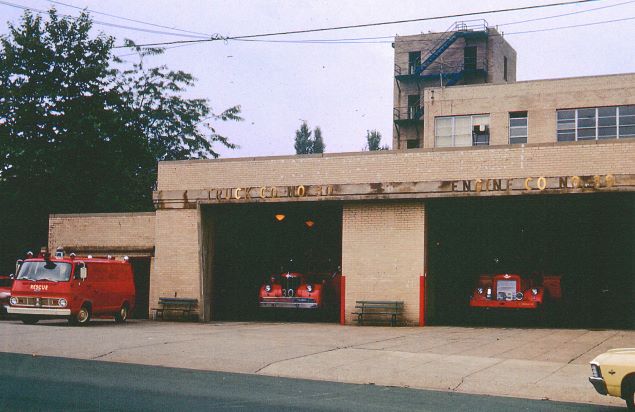 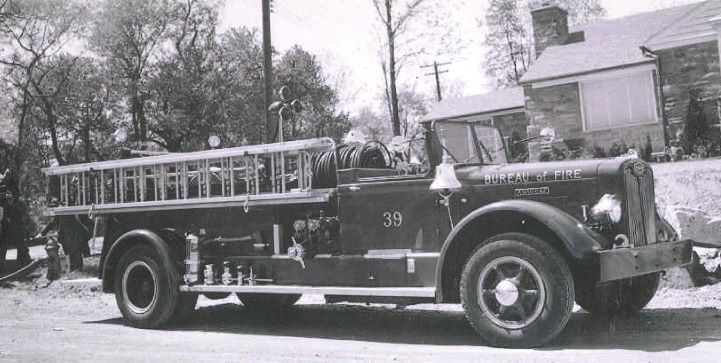 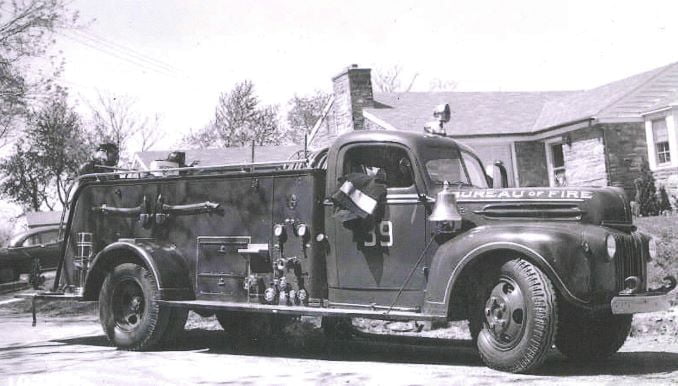