Engine 57 was organized September 22, 1913 on Pine Street west of 55th Street. The apparatus assigned to them were a 1913 Commercial Truck Company electric tractor pulling a 1912 American LaFrance steamer and a Holloway combination hose and chemical wagon. The wagon was horse-drawn. During 1914 a Mack hose wagon was assigned. An electric battery powered hose and chemical wagon was assigned to Engine 57 in 1915 when they received a 1915 Commercial Truck Company wagon with Mack bodywork. As time went on, the electric powered apparatus began to wear out. At that time Truck 13 was a single ladder house who ran with Engine 57 frequently. Because the electric apparatus had become so unreliable Truck 13 carried four lengths of 2 ½ inch hose so a hydrant stream could be put into service if Engine 57 ran out of power while responding. The electric apparatus was replaced in 1926 when a new American LaFrance pumper and hose and chemical wagon were assigned. 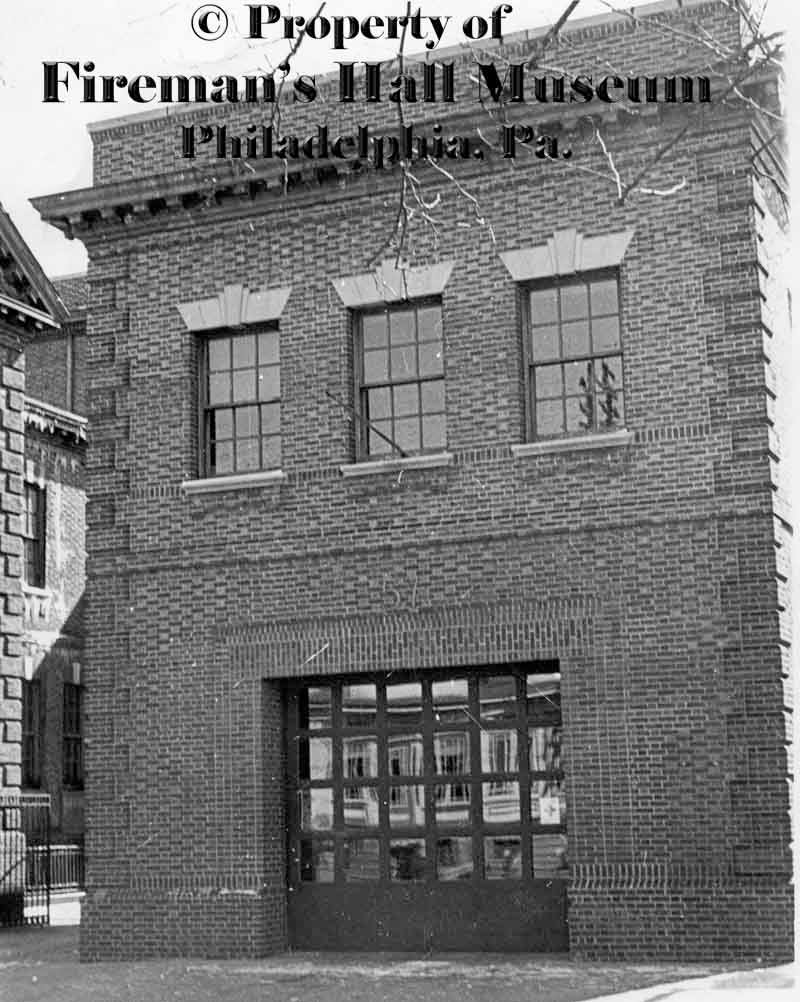 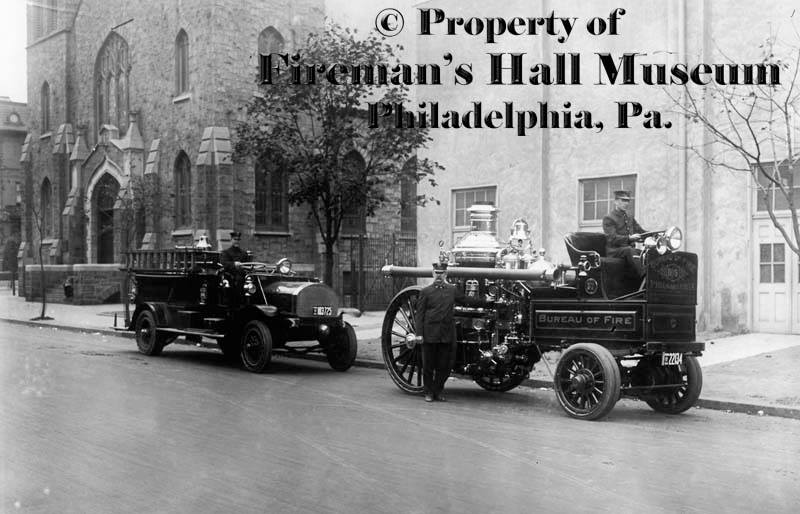 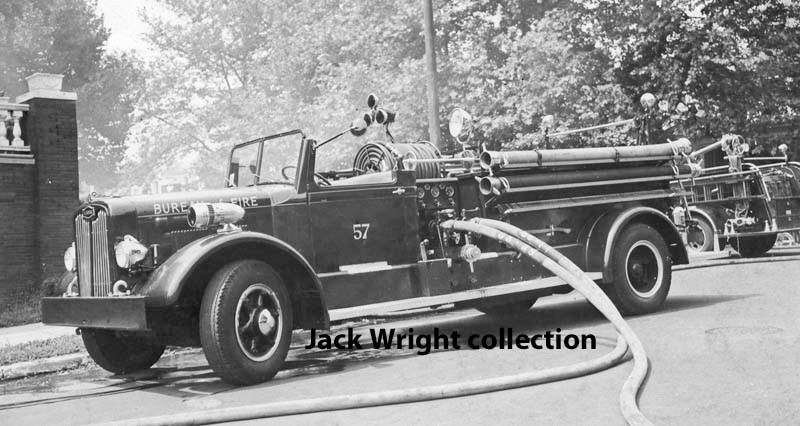 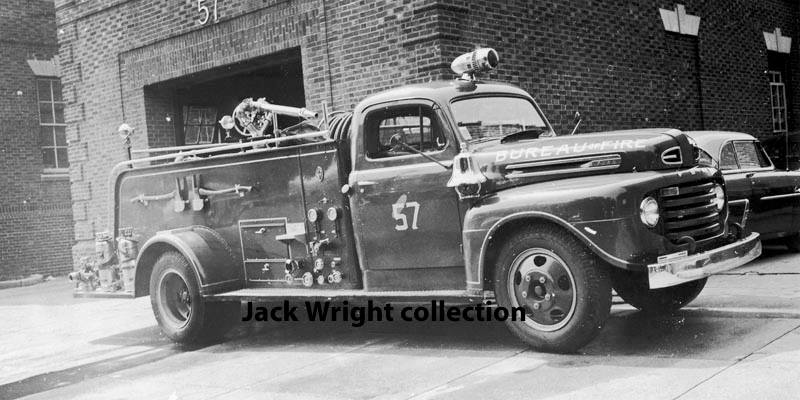 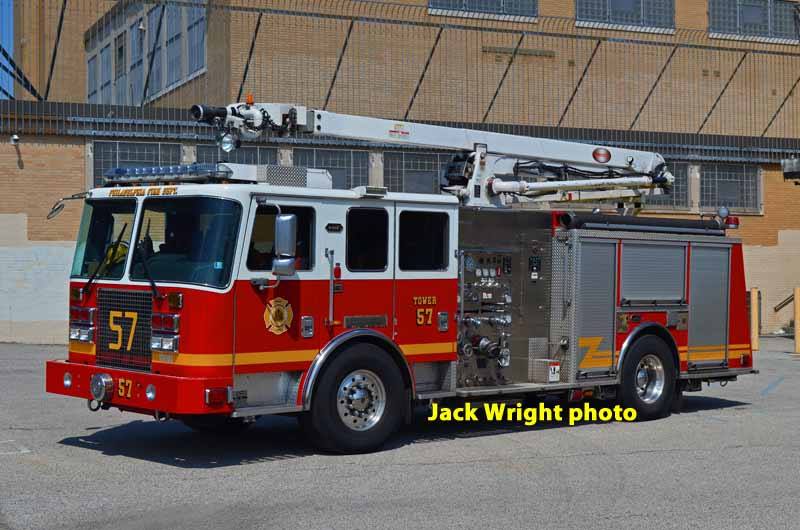 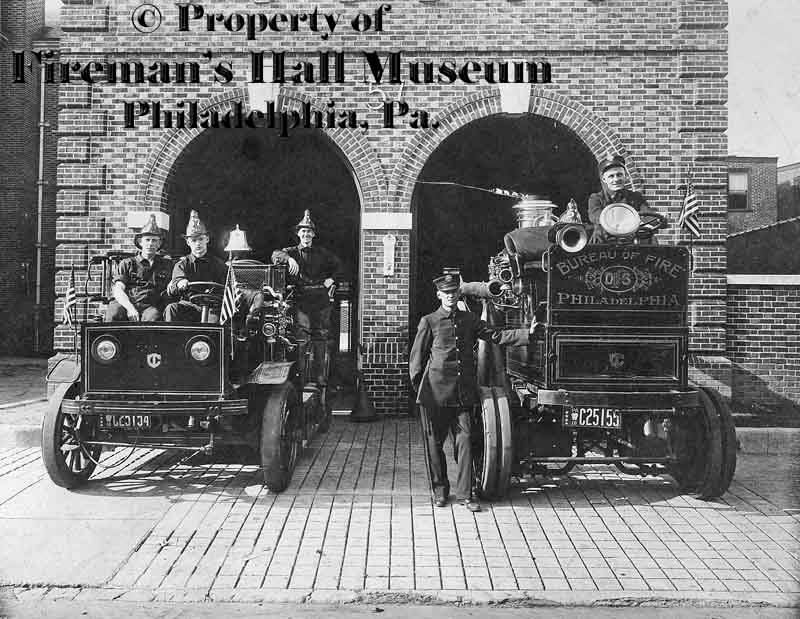 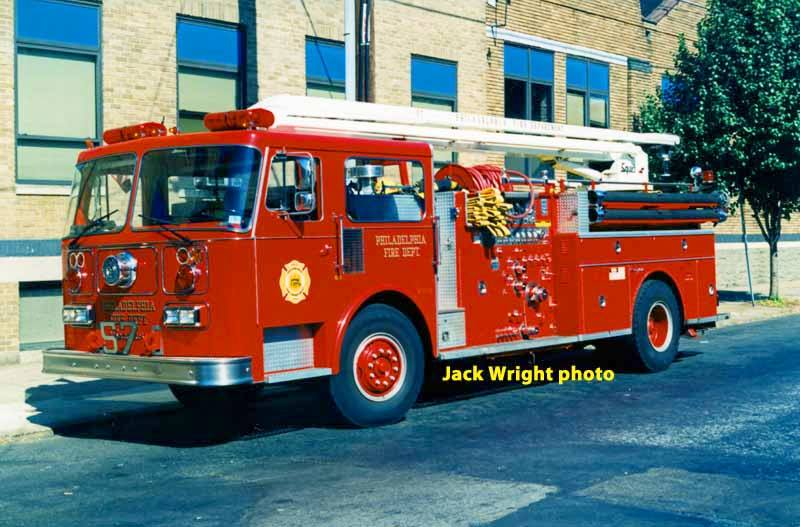 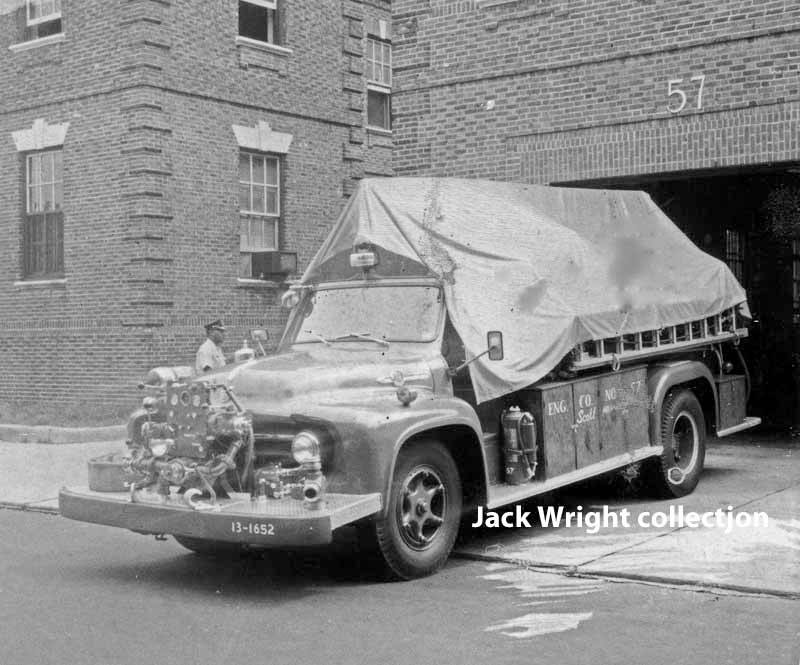 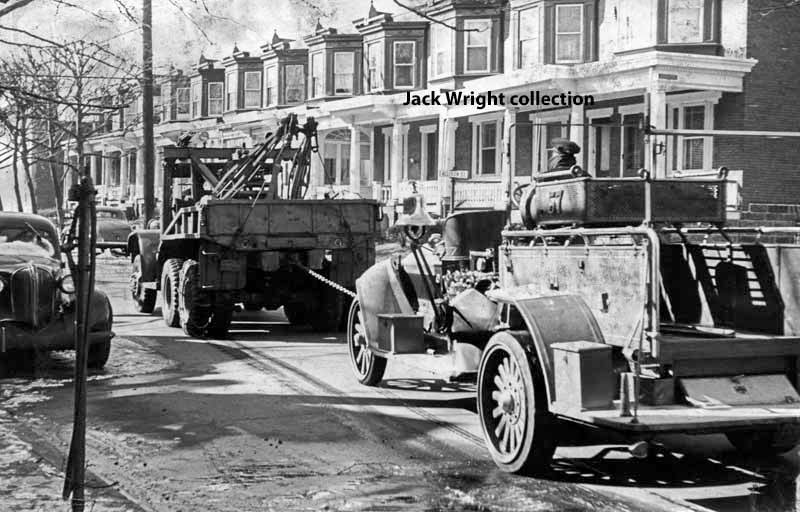