Chemical 5 was organized September 5, 1895 at 7595 A Street in Fox Chase. The firehouse was built by R.Y. Filbert, Esquire, an area resident, who donated the building to the city. The company was assigned a crew of four firemen. Mr. Filbert and his neighbors also purchased a ladder truck at a cost of $1,300.00. The ladder truck belonged to the volunteer firemen of the Pennsylvania Fire Company of Fox Chase and Rockledge. This unique arrangement of a volunteer fire company responding from a Philadelphia Bureau of Fire station lasted until March 1903. At that time, the Pennsylvania Fire Company disbanded, and the Rockledge Volunteer Fire Company was formed in Rockledge proper.

At the time the company was organized, there were no hydrants in the area. Because of this, a full-fledged engine company would not be practical. Chemical 5 was assigned an 1886 Holloway chemical engine outfitted with two 50-gallon tanks. While it wasn’t ideal, placing the chemical company in the area, provided a fire department presence. The closest engine company was Engine 36 at 7818 Frankford Avenue. Administratively, Chemical 5 was assigned to Battalion 10. At that time, Battalion 10 was housed with Engine 14 at 4612 Frankford Avenue.

On September 22, 1912 Chemical 5 was disbanded and Engine 56 was placed in service. The name of the street was changed to Fillmore on January 1, 1925. Engine 56 was moved to a new firehouse, more centrally located in 1950. The old station on Fillmore Street still stands. It is now occupied as an apartment building.

Many people have wondered over the years why the city would build a station on the city line with Montgomery County. It now makes sense, the city got the building for free. 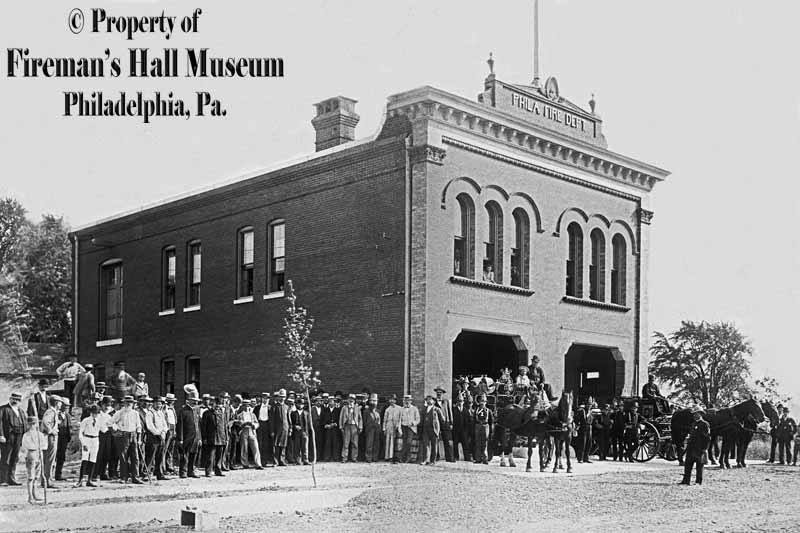 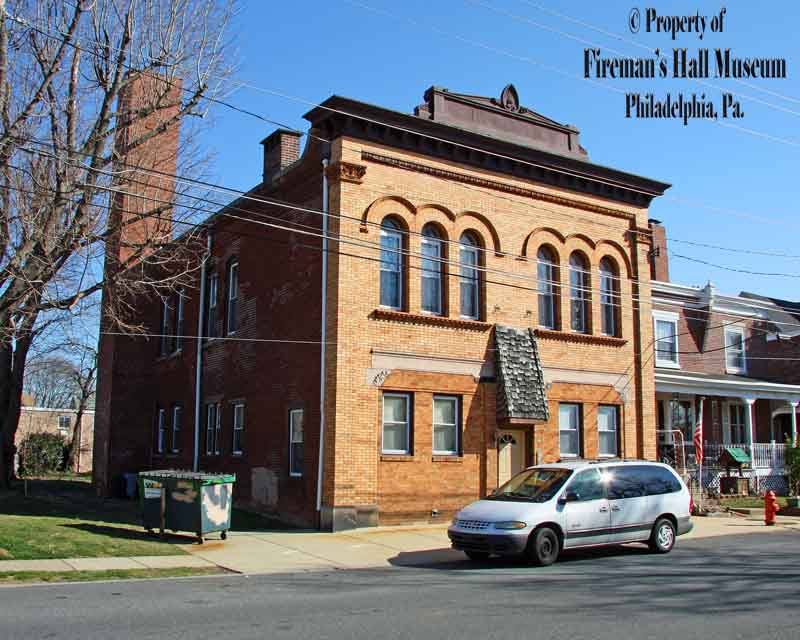 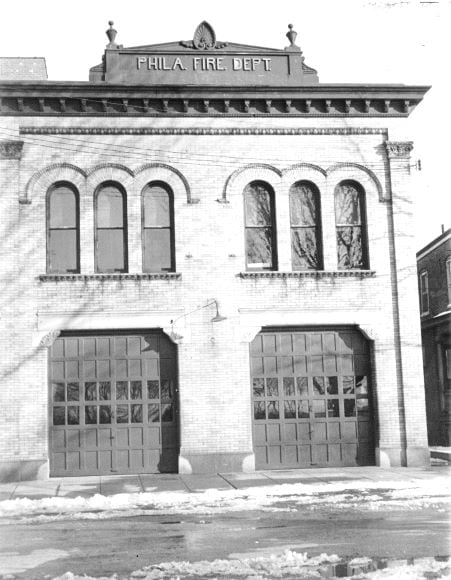 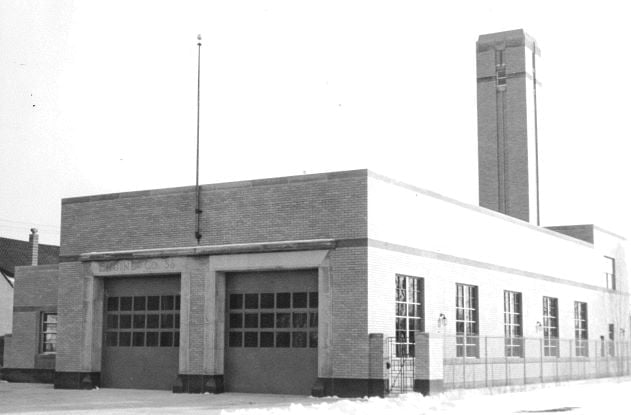