Engine 54 was organized on March 16, 1908 on the southeast corner of 63rd Street and Lancaster Avenue. The company was assigned an 1865 Amoskeag fifth size steamer that had been purchased from the volunteers in 1871. This steamer had been used to organize Engine 9 in 1871 and Engine 51 in 1906.

In October 1923, Engine 54 made the newspapers when their dog, Lord Jim, got into a scrap with a neighbor’s dog. The neighbor complained to the Director of Public Safety and demanded that Lord Jim be put down. Public Safety Director Cortelyou gave Lord Jim a fair trial of opinion of the residents of Overbrook. The sympathies of the neighborhood children who stopped to pet him on their way to and from school weighed heavily in Lord Jim’s favor and his life was spared.

Medic 41 was placed in service in the quarters of Engine 54 on December 9, 2005. Engine 54 and Medic 41 continue to serve the Overbrook section of the city from this location. 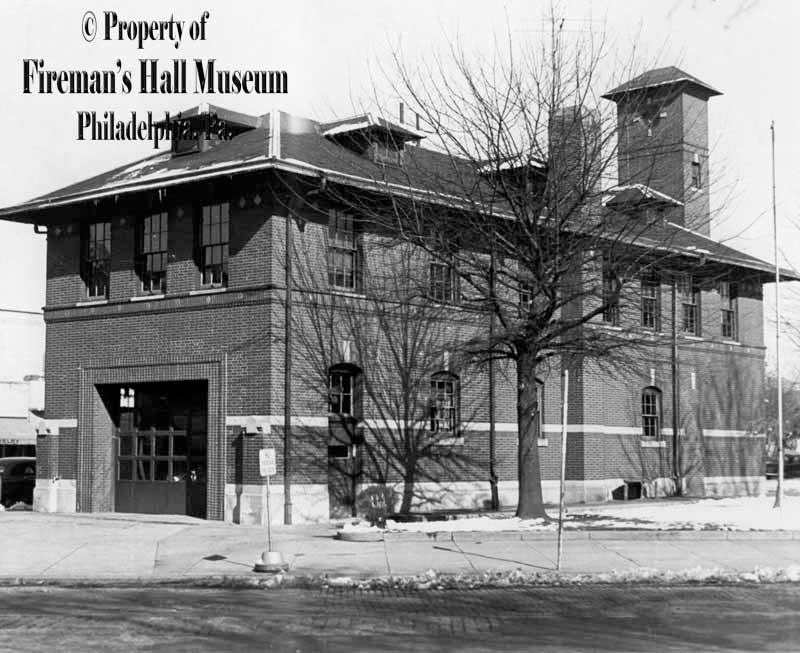 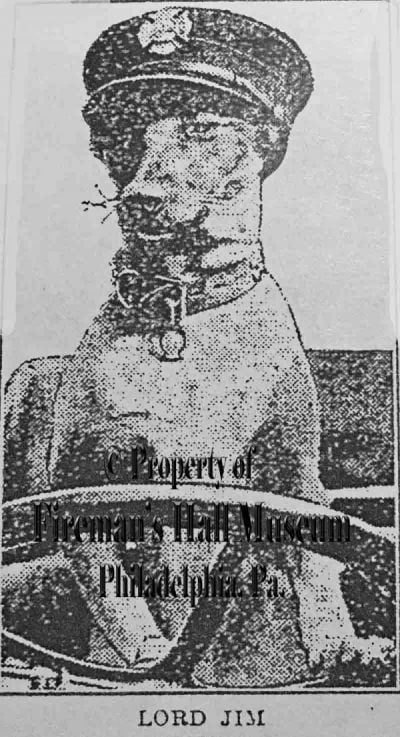 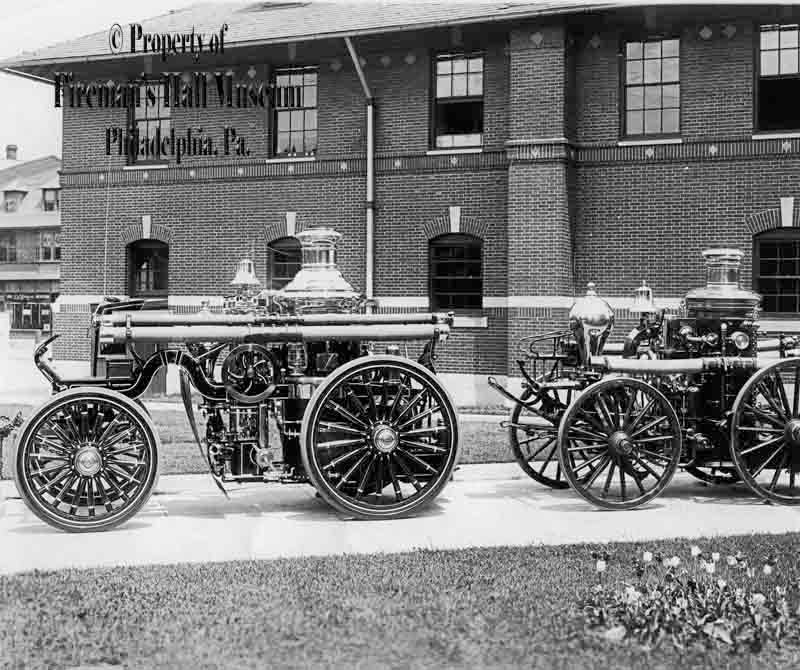 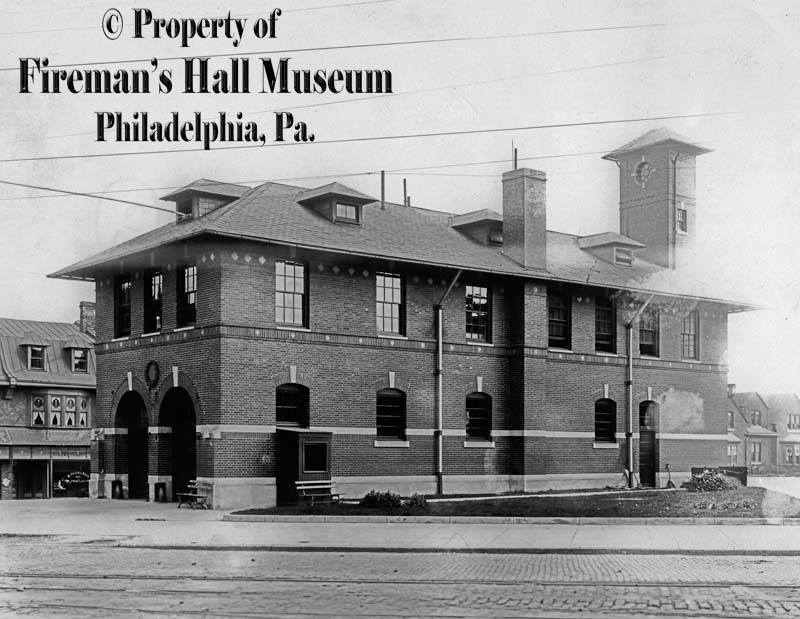 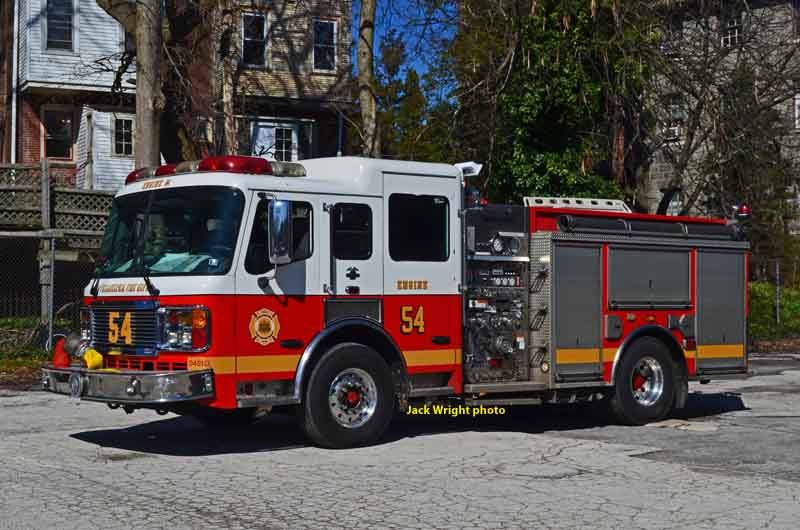 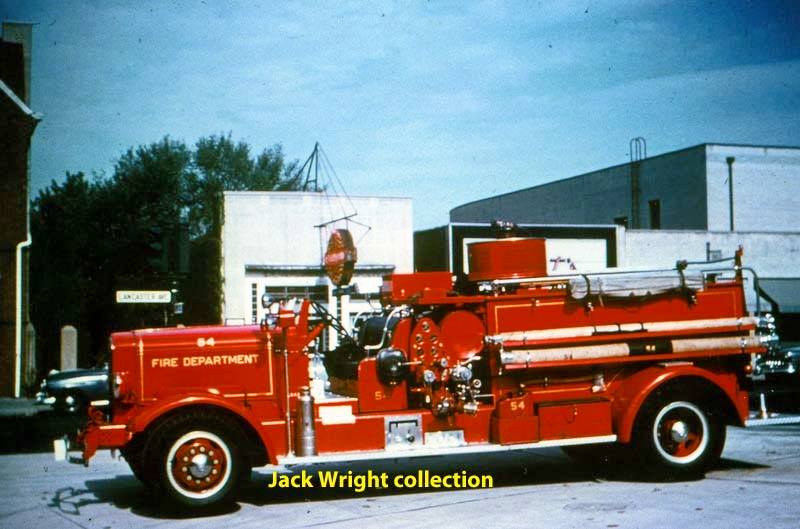 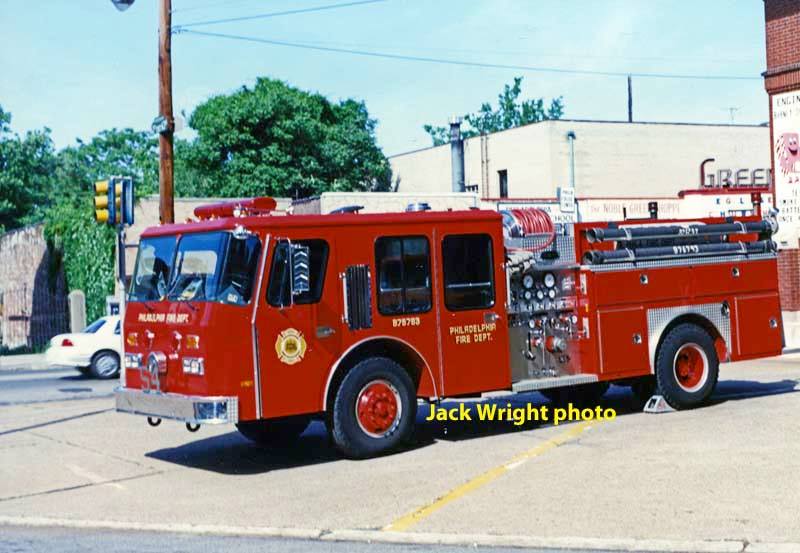