On January 21, 1963 Engine 55 and Ladder 22 moved to a new station on the northwest corner of Front and Luzerne Streets. Medic 39 was placed in service in this station on August 1, 2001. All three companies continue to respond from this location. 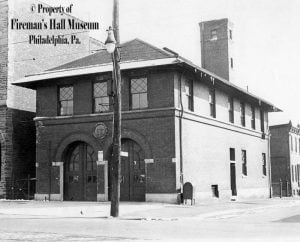 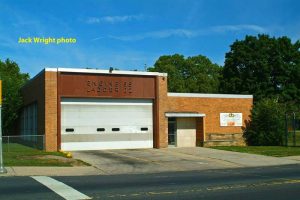 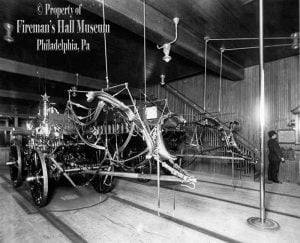 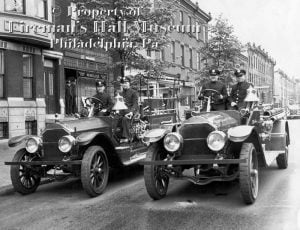 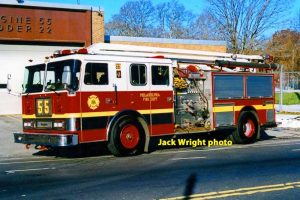 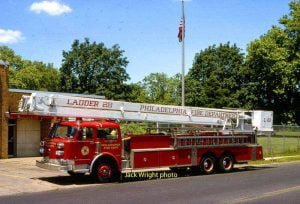 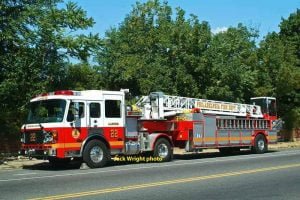 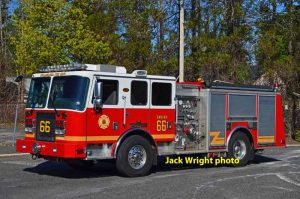 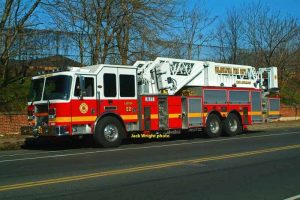 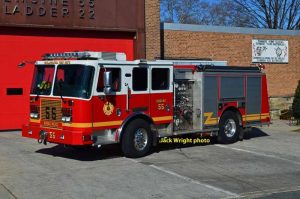