Extra Engine 49 was organized on March 24, 1937 on the Grounds of Byberry State Hospital in the Far Northeast section of the city. The company provided fire protection to the hospital. They did not respond off hospital grounds. Extra Engine 49 was disbanded on July 28, 1951.

With new homes being built in far South Philadelphia in the early 1950’s fire protection was needed. Engine 49 was re-organized at 1910 Packer Avenue. The company was disbanded again on January 8, 1955. The department proposed building a new firehouse in the vicinity of Broad Street and Oregon Avenue. A new station was built at 13th and Shunk Streets. This new station was to house Engine 49, Ladder 32, and Battalion 13 but this was not to be. Engine 49 was organized for the fourth time on October 15, 1956 at the new station on 13th Street. They were joined on opening day by Rescue 11 and Battalion 1.

Over the years both Ladder 27 and Battalion 1 would be moved into and out of Engine 49’s house several times. At the present time, Engine 49 and Medic 11 call this building home.

Foreman James Eells was killed on August 20, 1901 along with Hoseman John McCullen of Engine 49 and Ladderman Frank Davis of Truck 9 when a boil-over of an oil tank occurred during a six alarm fire at the Atlantic Refinery. Thirty-eight other fire fighters were injured, including Hoseman John P. McGowan of Engine 49. Hoseman McGowan was severely burned, losing one of his ears. He returned to duty at Engine 49 after nine months in the hospital. On June 14, 1915 Engine 49 responded first-in for a fire in a cigar store with apartments above at 15th and Mifflin Streets. Hoseman McGowan suffered severe smoke inhalation. He was carried unconscious to Saint Agnes Hospital across the street from the fire building where he was pronounced dead. These were truly the days of iron men. 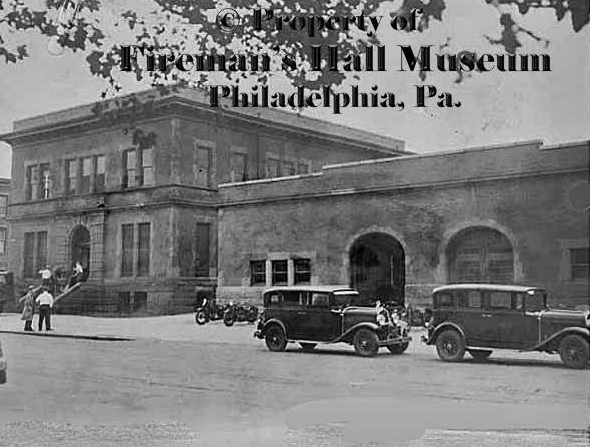 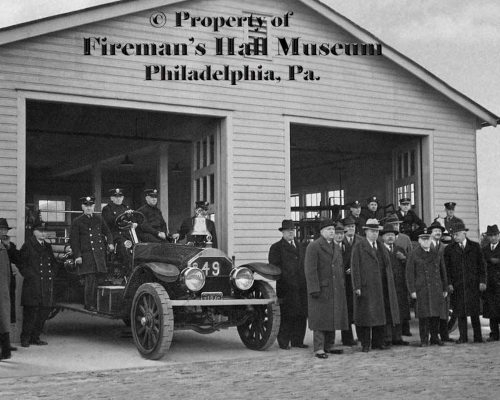 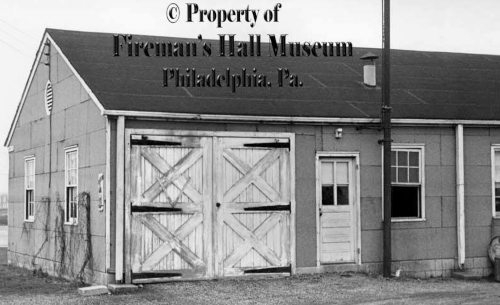 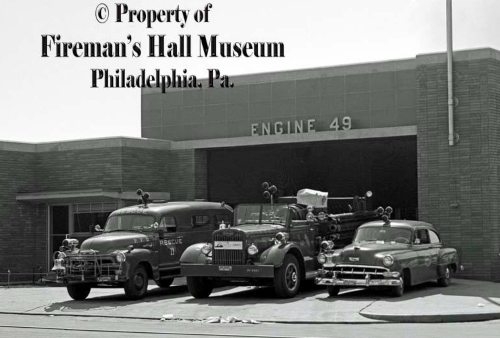 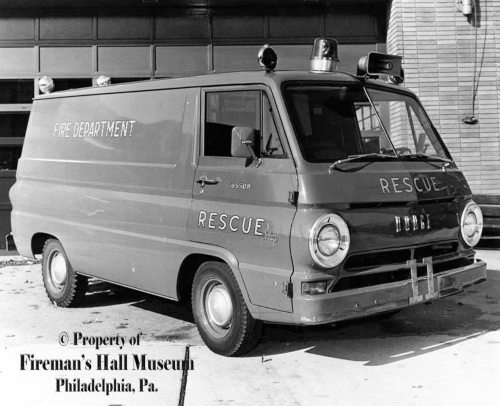 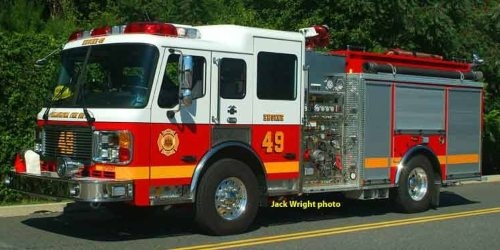