The Philadelphia Bureau of Fire battled one of the toughest fires in its history on June 21, 1939. Engine 50 found heavy smoke coming from the six-story building occupied by the Miller North Broad Storage Company at 2709-13 N. Broad Street in response to Box 5215 at 5:45 AM. Five alarms were needed to bring the fire under control.

Captain John Brady of Engine 45 was overcome with smoke four times. Three times he returned to the fire ground after being treated. After the fourth time, he was admitted to Temple Hospital. 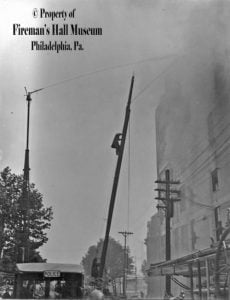 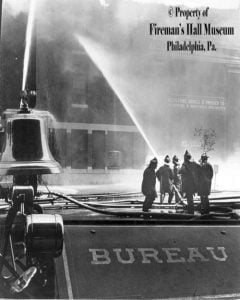 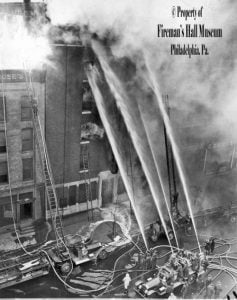 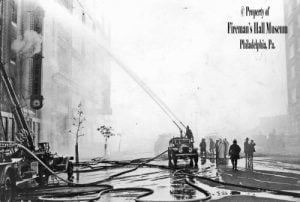