Engine 47 was organized January 16, 1900, at 3035 Grays Ferry Avenue in the Grays Ferry section of South Philadelphia. They moved to Engine 60’s station on January 12, 1968, while repairs were made to their station. On December 19, 1968 Engine 47 returned to their station upon completion of the repairs.

At approximately 3:00 pm on Monday, April 13, 1942, Hoseman William P. O’Brien of Engine 47, Platoon A, was accidentally shot in the chest while on duty. At that time a small detachment of the U.S. Army was guarding the Grays Ferry Avenue Bridge. The soldiers were being quartered in the firehouse. A private was demonstrating guard duty to another soldier when his rifle accidentally fired striking Hoseman O’Brien. He was rushed to Graduate Hospital on the engine where he was pronounced dead on arrival. 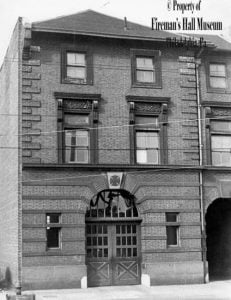 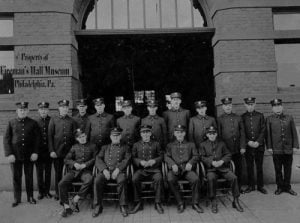 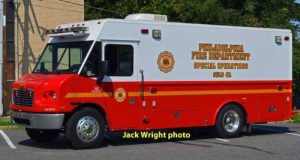 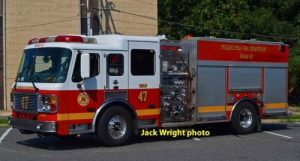