Engine 45 was organized January 23, 1895 at 2543 W. York Street. The company relocation survey of 1959 noted Engine 45 was perfectly placed to provide coverage in their local alarm district. The survey did recommend the relocation of Ladder 14 to a new station with Engine 45 to centralize them in their primary service area. During June 1961, Engine 45 moved to Ladder 14’s house at 2936 Ridge Avenue. The old station at 2543 W. York Street was razed so the new station could be built at the same location. Engine 45 and Ladder 14 moved to the new firehouse located on the northeast corner of 26th and York Streets on May 23, 1962.

The Strawberry Mansion section of Philadelphia continues to be served by Engine 45, Ladder 14, and Medic 25 from this location.

Have an interesting story about Engine 45 or Ladder 14 that you would like to share? We would love to hear from you. Use the comment form below. 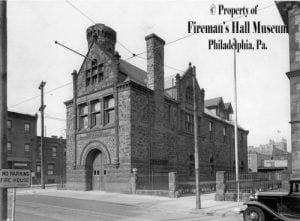 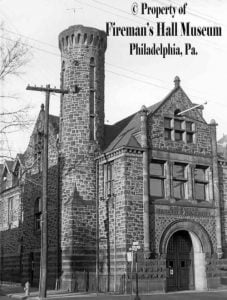 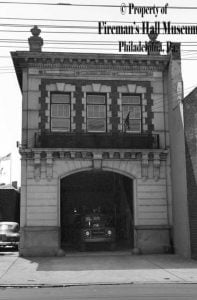 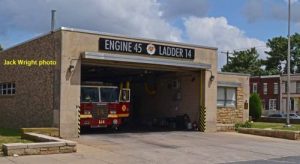 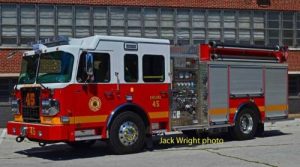