The sub-engine at the House of Correction was organized during 1883 in a building on grounds of the prison in the Holmesburg section of the city. The original company roster was as follows:

On February 1, 1891 the company was reorganized as Engine 36 at 7818 Frankford Avenue. The company still responded with three pieces of apparatus. The original company roster was composed of the following members: 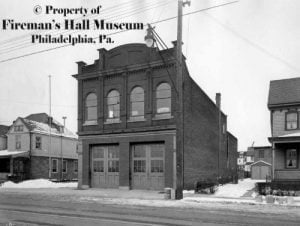 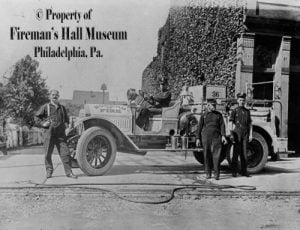 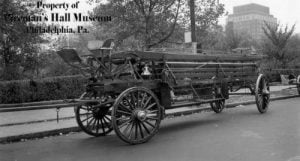 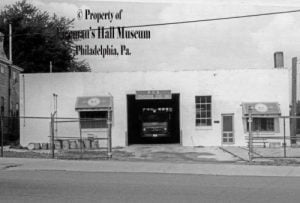 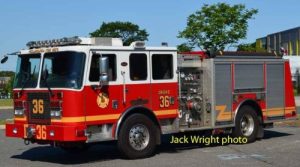 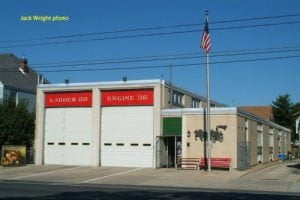