Engine 35 was organized during December 1889 at 3360 Ridge Avenue. The original company roster was composed of the following members:

The company was organized without an engineer of steamer. Charles Vernier was transferred into the company as the engineer in January 1890.

Engine 35 was disbanded once again on June 30, 1958 so their station could be demolished and a new station built on the same site. The company was re-organized on May 19, 1959 in the station they currently call home at 4216-18 Ridge Avenue. On opening day Ladder 25 moved from Engine 12’s station to Engine 35’s. Ladder 25 was organized as Auxiliary Truck 12 in 1872. They became a full truck company on May 18, 1928. Engine 35 and Ladder 25 continue to serve the East Falls community from this station. In 1998, Engine 35 was assigned a pumper with a 54 foot articulating boom with a large nozzle on the end, it is now known as Squrt 35.

Note: Ladder 18 was organized with a 1916 James Boyd city service truck, serial number 9017. This was one of two purchased. The other was used to organize Truck 17, serial number 9016. This apparatus in one of very few that I have no photos of. If anyone comes across a photo of either of these pieces let me know. 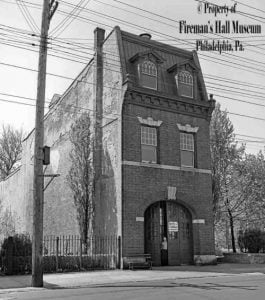 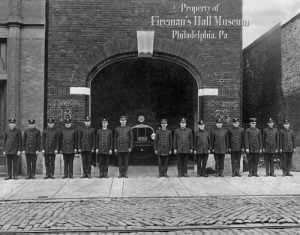 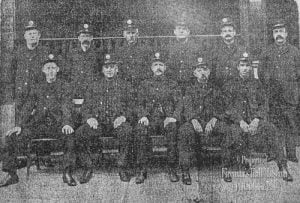 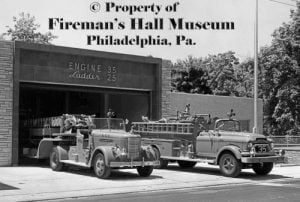 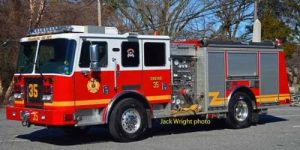 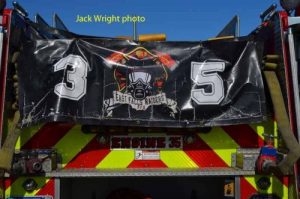