Engine 18 was organized March 15, 1871 at 1903 Callowhill Street in the firehouse formerly occupied by the Spring Garden Fire Company No. 41.

William McCready and Dennis McCready were brothers. It is not known if there was any familiar relationship between Edward Gilligan and William Gilligan.

Mrs. Woodhouse was the matron. (I’m not even going to speculate on this.)

The firehouse was leased from the former volunteers for $718.33

Engine 18 went into service with an 1863 Amoskeag 1st size steamer steamer that was purchased from the Spring Garden volunteers for $2500.00. They would use this engine until 1873 when they swapped pieces with Engine 21. They then responded with an 1864 S.W. Landell 2nd size steamer.

Hugo Hutt was appointed to Engine 18 on November 23, 1899. Hoseman Hutt was a former Sergeant in the U.S. Infantry serving at Fort Niobrara, Nebraska. He also served with the Sixth Pennsylvania Regiment during the Spanish-American War. He was known as the strongest main in the Bureau of Fire. At one point in his career, Hoseman Hutt was very ill, his family didn’t think he would survive. Doctors could find no cure. Someone suggested he try Dr. Kilmer’s Swamp Root – Nature’s Greatest Aid to the Suffering, and he made a miraculous recovery. Hutt was featured in advertisements for the product. Swamp Root must have worked because he retired from the Bureau on July 1, 1937 as a Battalion Chief.

Engine 18 had the distinction of being the last engine company utilizing horse-drawn apparatus. The company was motorized on March 21, 1924. 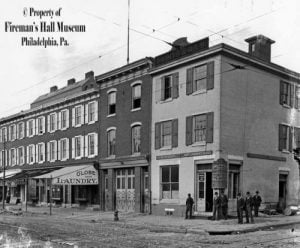 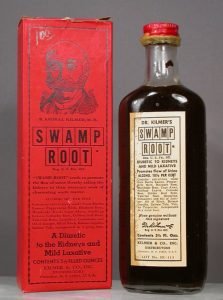 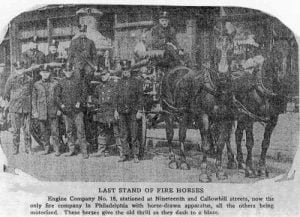 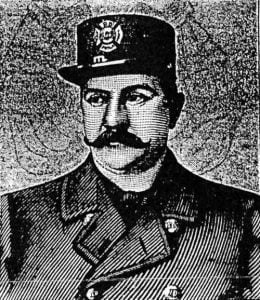 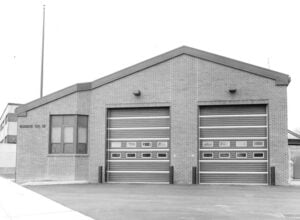