Engine 16 was organized March 15, 1871 in the quarters formerly occupied by the Monroe Fire Company at 5013-15 Lancaster Avenue. The city paid the sum of $208.33 in rent for the station during 1871. The original company roster was as follows:

Mrs. Blake was the company matron.

Engines 5 and 16 were the only engine companies located west of the Schuylkill River until Engine 41 was organized on April 19, 1892. To provide additional firefighting resources during the Centennial Celebration in 1876, Engine 28 was organized as a temporary company. They were stationed at the fairgrounds in the vicinity of Memorial Hall in Fairmount Park. When the celebration ended, Engine 28 was disbanded. Engine 28 would be organized as a regular engine company in the Port Richmond section of the city during April 1878. 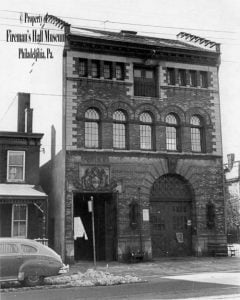 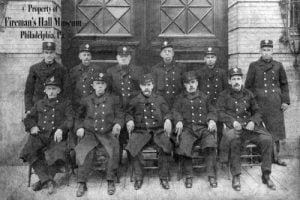 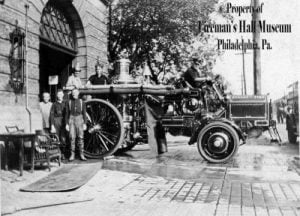 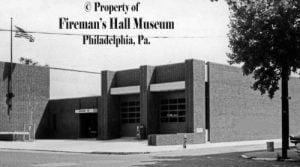 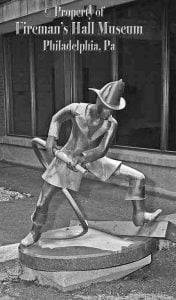