Engine 15 was organized on March 15, 1871 at Howard and Putnam Streets in the Mill District. Putnam Street was later renamed Columbia Avenue. The company was organized in the firehouse formerly occupied by the Taylor Hose Company.

The station was rented from the former volunteer company. During the first year of operation for the paid department, the city paid $693.33 in rent. The firehouse was purchased by the city in 1874 for $9,800.00.

Foreman Gustave Wittig of Engine 15 was killed at the Friedlander Leather Remnats fire on December 22, 1910 along with twelve other firemen and one policeman.

A new firehouse was built on the site of the old station during 1927. This building stands today as a private residence.

The Reserve Fire Force, Engines 81 and 82, occupied the building as their headquarters from approximately 1965 until 1978. 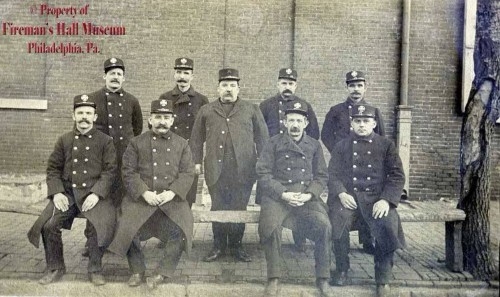 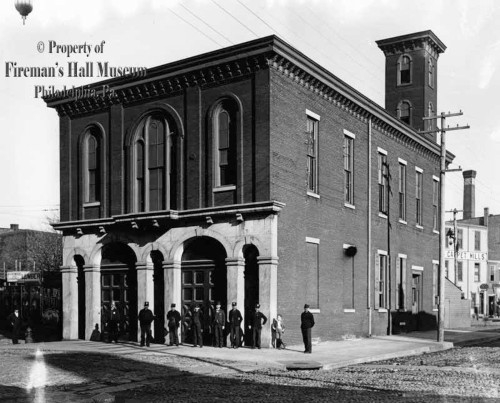 The original firehouse purchased from the Taylor Hose Company 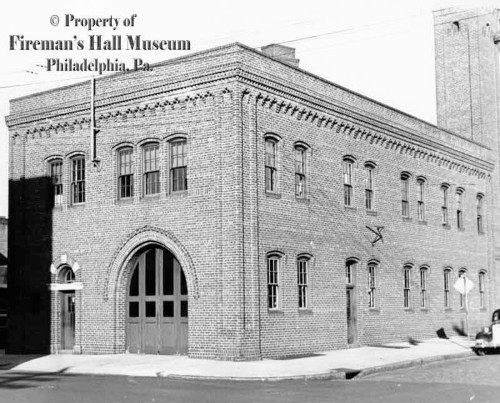 The new building opened in 1927