Truck A was organized March 15, 1871 at 2132 Coates Street. Of the original twenty-seven companies organized to comprise the paid fire department, Truck A was unique in that it was the only company established, that was not stationed in a building that was owned by one of the former volunteer companies.

The company was assigned one of four Gardner & Fleming city service trucks that were purchased new in 1871. These trucks carried seven ground ladders measuring 45, 40, 35, 30, 25, 20, and 12 feet in length. They had no aerial ladder but did have tiller steering for the rear wheels and were pulled by two horses. Truck A was also equipped with a four-wheel hose carriage outfitted with 350 feet of leather hose with Jones Snap couplings. The hose carriage would be taken on local alarms only. If a water line was needed the company could place a hydrant stream in operation until an engine company arrived. The hose carriage was hand pulled.

On December 20, 1954 Ladder 1 was moved to 1541 Parrish Street with Engine 13. The firehouse on Fairmount Avenue was closed. The apparatus assigned to Ladder 1 at this time was a 1954 Maxim / Magirus with a 100 foot rearmount aerial. They were assigned this piece because it could fit into Engine 13’s station without any modifications to the building. If the company had been assigned a tillered piece, approximately $59,000.00 in renovations would have had to have been made to the station. 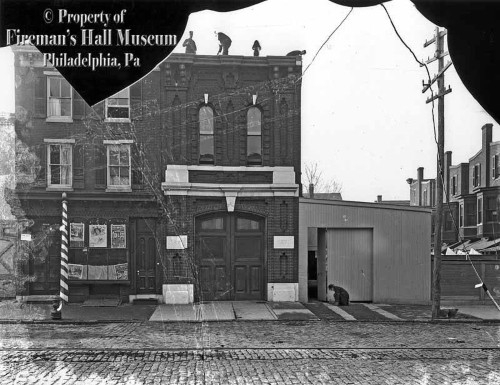 Truck A as it appeared originally circa 1871 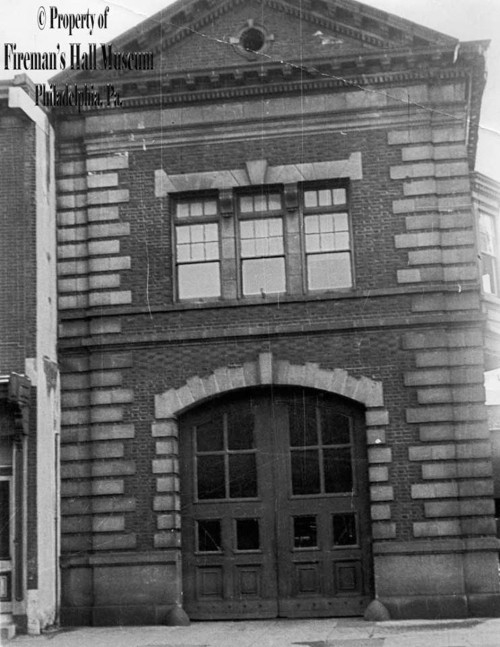