Engine 14 was organized March 15, 1871 in the quarters formerly occupied by the Washington Fire Company of Frankford at 4612 Frankford Road.

Mrs. Pennington was the company’s matron.

In areas of the city that were not built up yet, auxiliary truck companies were organized to provide the services of a truck company. Auxiliary Truck 14 was organized during 1873. Engine 14 would respond with three pieces of apparatus, the steamer, the hose wagon, and the ladder truck. This arrangement lasted until July 1908 when Truck 15 was organized. Engine 14 and Ladder 15 are now housed in a station built in 1927 at Foulkrod & Darrah Streets, one block east of Frankford Avenue. 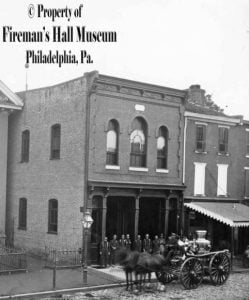 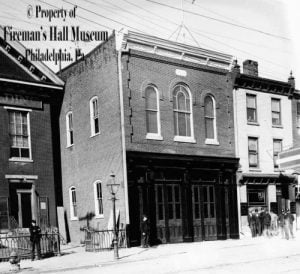 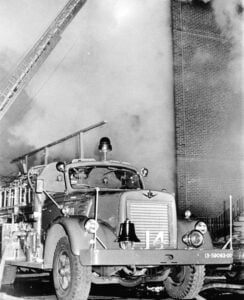 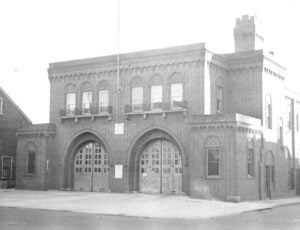