On May 6, 1901, Truck 11 was organized on 12th Street south of Wharton Street. The establishment of this new station moved ladder service further south into the heart of South Philadelphia than ever before. Its first apparatus was an 1894 Hayes/LaFrance 65 ft. wooden tillered aerial ladder, formerly in service with Truck 8.

On June 4, 1956, Engine 10 would move from its station at 808 Morris Street to Ladder 11’s station. And on April 6, 1964, both the engine and ladder would move about 40 yards south to a new station on the northeast corner of 12th & Reed Streets. This station included a community room for use by area neighbors (presently absorbed by station functions). 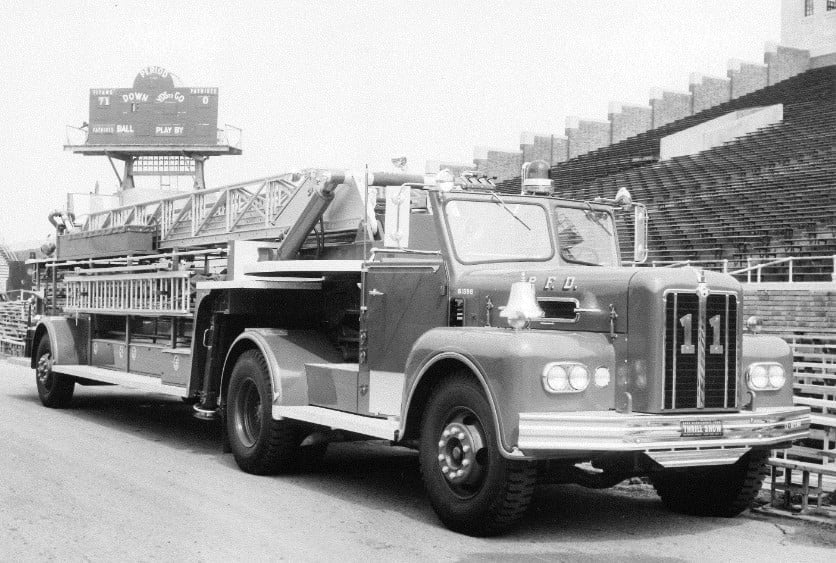 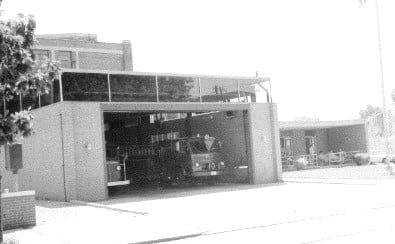