On May 6, 1901, Truck 10 was organized at 2067 East Clearfield Street about a half block east of Frankford Avenue. This truck company was on the northern end of the burgeoning Kensington mill district, and about a mile from the developing Frankford section of the city to the north.

The company’s first apparatus was an 1881 Hayes/LaFrance 80 ft. wooden tillered ladder, pulled by 2 horses, which had been in service with Truck 3.

The designation “truck” was changed to “ladder” in 1950. On June 21, 1956, Ladder 10 moved into a new combined station on the southwest corner of Kensington & Castor Avenues, about 10 blocks to the northeast. In this combined station along with Ladder 10, was Engine 7, Rescue 2, and Battalion Chief 10.

Ladder 10 remains at this location today, and its old station still stands as a residence with very little change to the building’s façade. 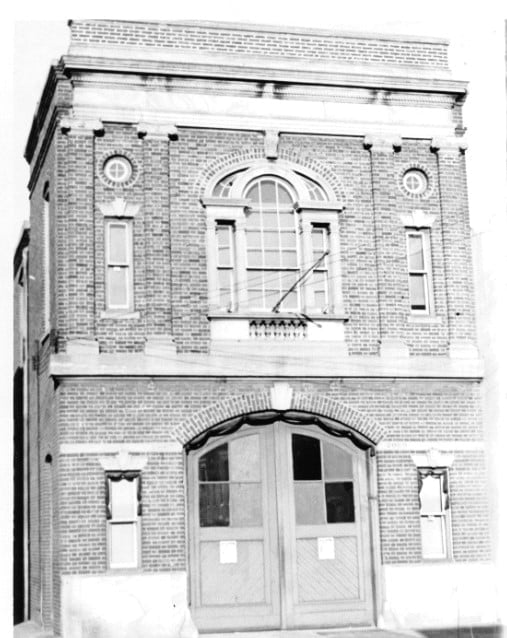 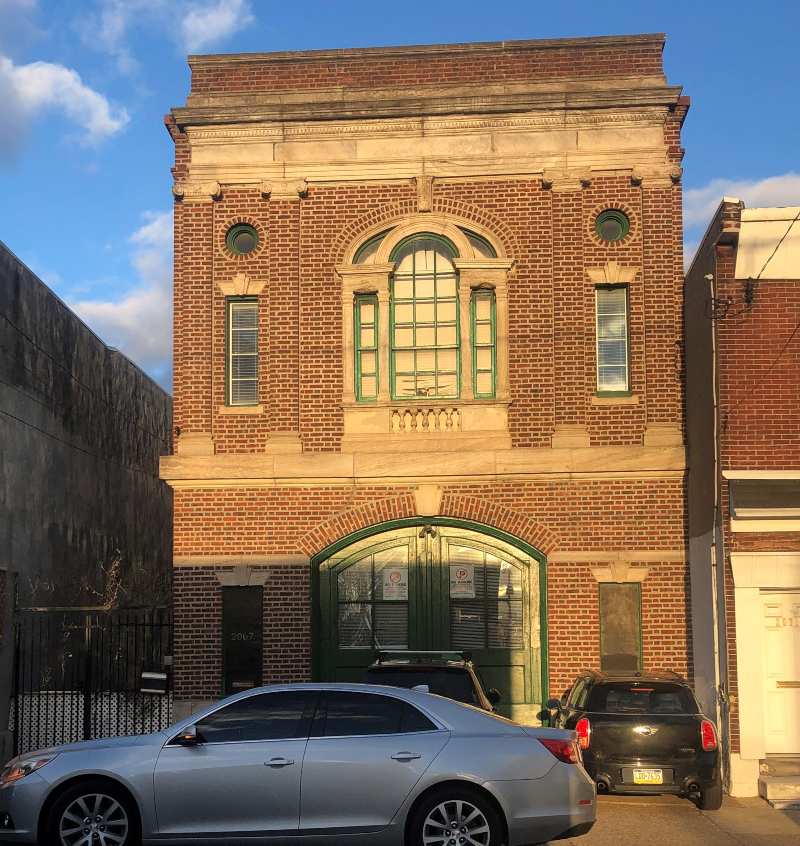 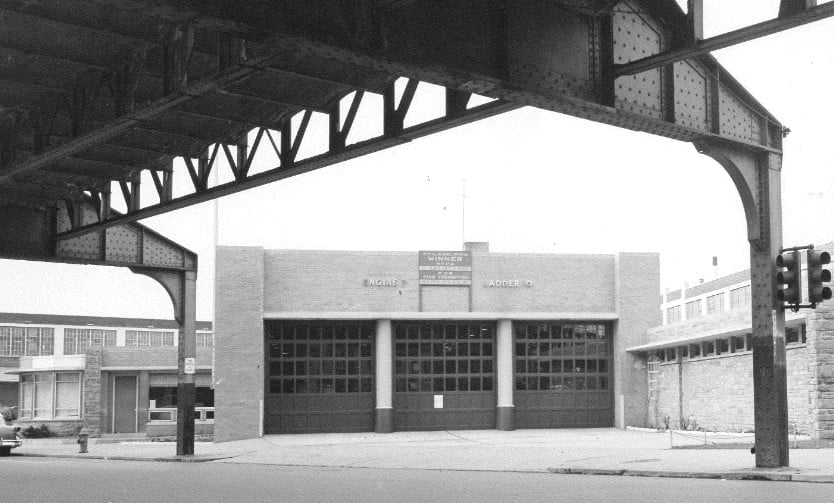 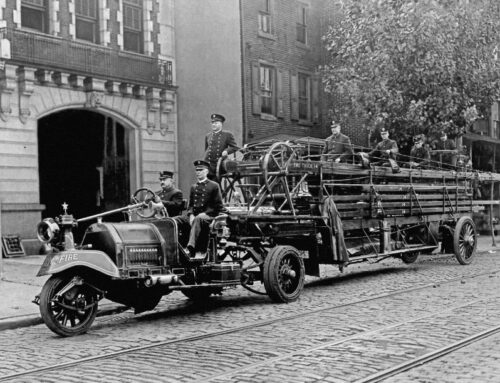 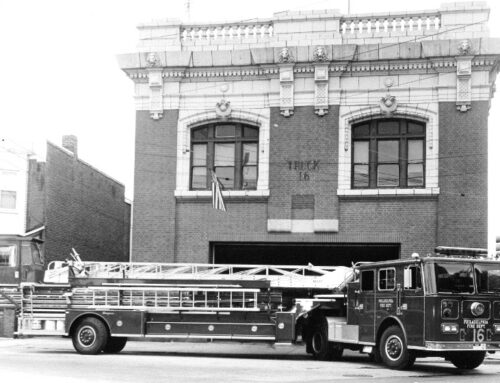 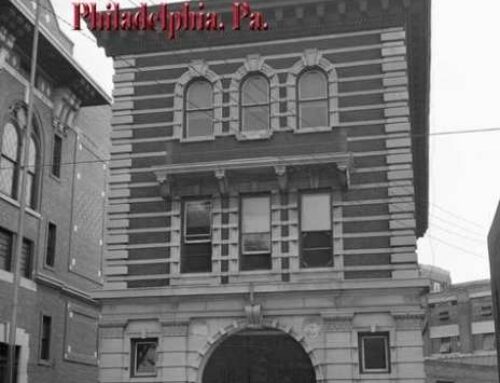 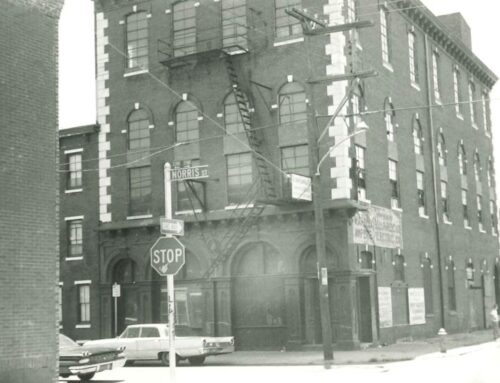 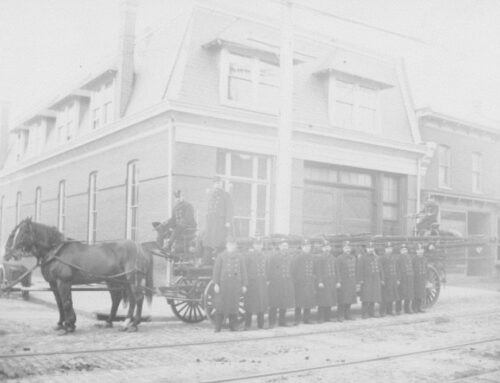