Engine 13 was organized March 15, 1871 at 1413 Brown Street. They were housed in the station formerly occupied by the Mechanic Fire Company. The station was rented from the former volunteer company. Rent paid for 1871 was $687.50.

Mrs. Lafferty was the company matron.

For over 146 years, Engine 13 has been protecting the residents of lower North Philadelphia. 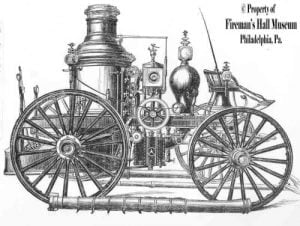 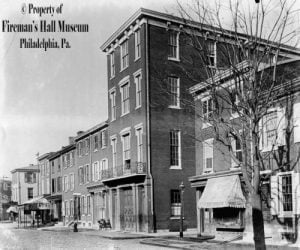 1411 Brown Street - the former quarters of the Mechanic Fire Company 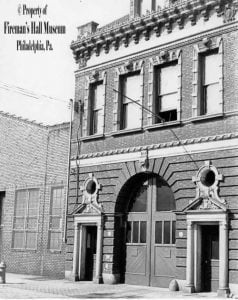 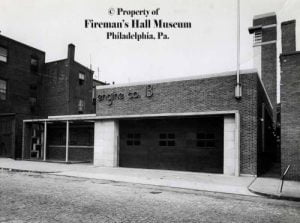 1541 Parrish Street as it looked in 2017. This building is the bunk room for the current firehouse.