Engine 10 was organized March 15, 1871 at 1507-09 East Moyamensing Avenue in the firehouse formerly occupied by the Shiffler Hose Company.

The company matron was Mrs. Harburger.

The company was equipped with an Amoskeag second size steamer and a Gardner & Fleming hose cart. The hose cart carried 650 feet of leather hose. The steamer was purchased from Shiffler at a cost of $2,750.00. 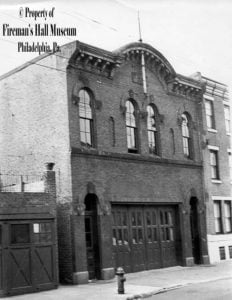 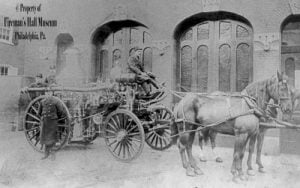 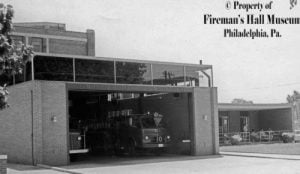 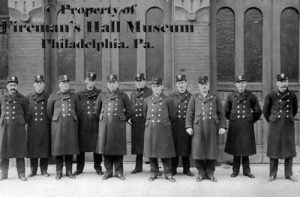 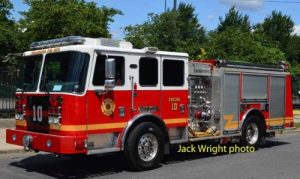