Engine 52 was organized on the northeast corner of Jackson and Vankirk Streets on January 1, 1907. The company was assigned a 1906 Amoskeag steamer and a 1904 Holloway combination hose and chemical wagon. They received motorized apparatus when a 1918 American LaFrance tractor was attached to their 1904 Amoskeag steamer. Engine 52 also received a 1918 American LaFrance combination hose and chemical wagon.

In 1951, a new station was opened for Engine 52 at Jackson and Vankirk Streets. It is believed the new station was built to the right of the old station and the former quarters were razed to create the new firehouse’s parking lot. On October 1, 1995 Medic 32 was placed in service at Engine 52’s firehouse.

Both companies continue to serve the Wissinoming section of the city from this location. 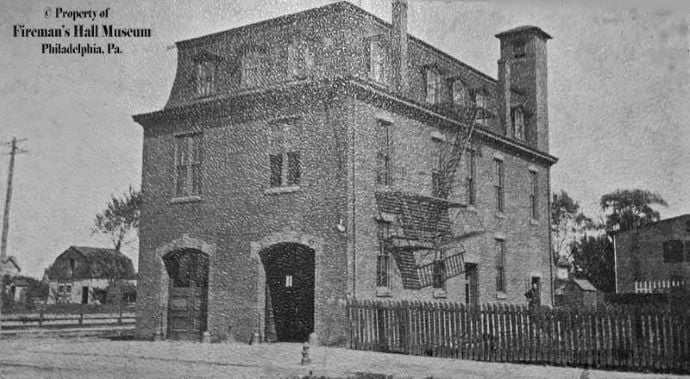 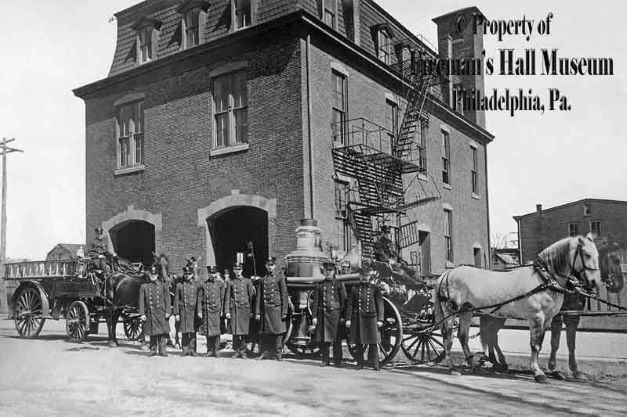 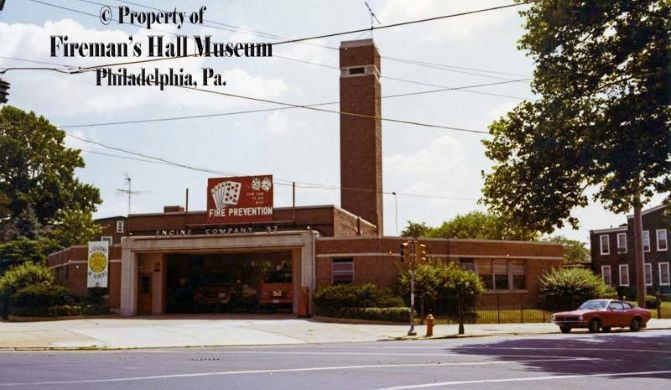 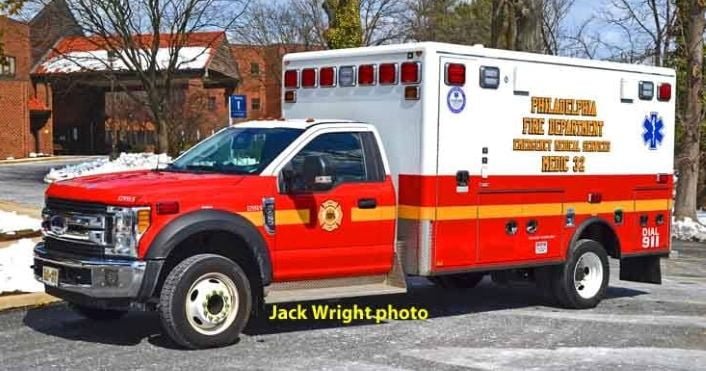