Engine 60 and Truck 19 were organized on June 16, 1921 at 24th and Ritner Streets. The building had two sets of bay doors and was considered two separate firehouses. The doors exiting onto Ritner Street were Engine 60’s firehouse and the doors exiting onto 24th Street were Truck 19’s station. This firehouse was unique in Philadelphia since it did not have a dormitory style bunk room. Each member had their own individual sleeping quarters. On May 22, 1964 Engine 60 was moved to Ladder 19’s station. The interior of the building was renovated during 1965.

On October 24, 1990 Engine 60, Ladder 19, and the hazmat apparatus were moved to Engine 47’s station at 3031 Grays Ferry Avenue. The companies were moved to facilitate the renovation of their station. The station was in such poor condition it eventually had to be razed and a completely new station built. Engine 47 was disbanded for the duration of the construction. They would be reorganized when Engine 60’s new station opened.

The new station at 24th and Ritner Streets was opened on August 11, 1997. Engine 60, Ladder 19, and Haz Mat 1 moved back. On that same day Medic 37 was placed into service. All of these units continue to operate from this station. 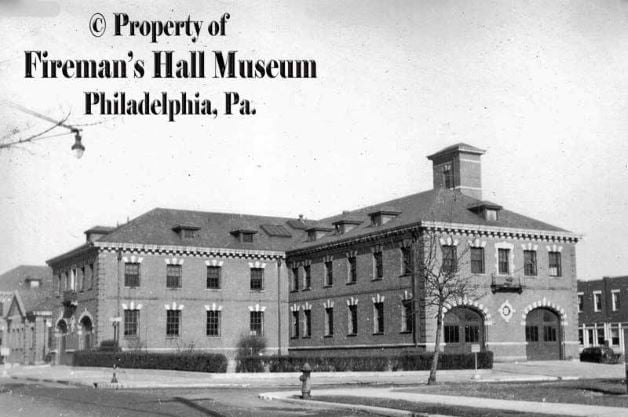 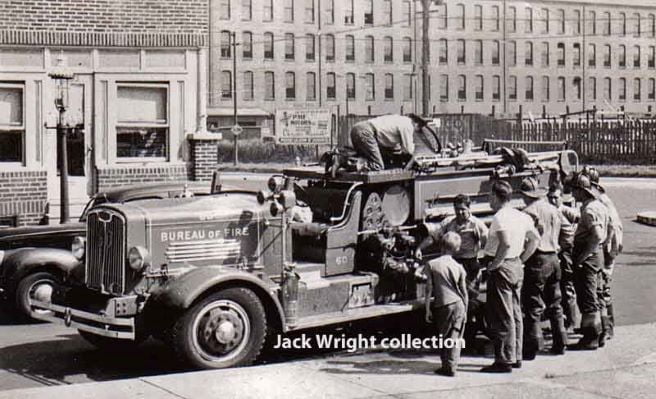 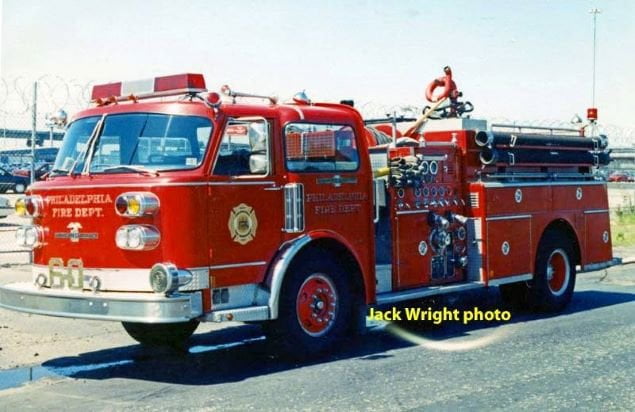 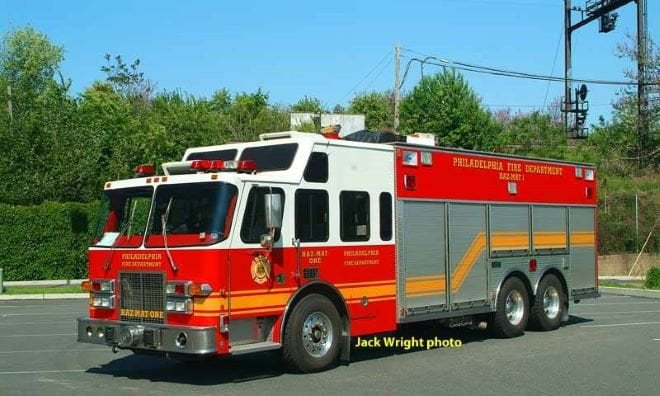 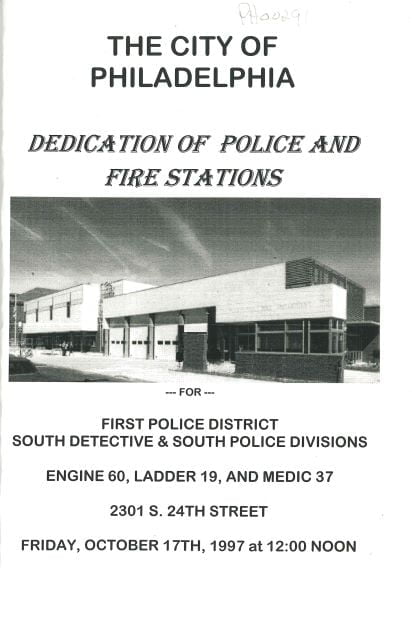