Monday March 27, 1972 – B Platoon Six alarms at the vacant Cabrini Shoe Factory 2110 E. Wishart Street Local Alarm at 1524 hours for Engine 28, Ladder 16, and Battalion 10 Box at 1525 hours Fire Under Control at 1651 hours The fire extended to 18 two story dwellings on Wishart Street, Lippincott Street and Alleghany Avenue along with two nearby mill buildings. This was extra alarm number 33 of 92 for 1972.

While this fire was raging a local alarm at 1636 hours sent Engine 16-6, Ladder 12-16, and Battalion 401 to 2466 Amber Street for a dwelling. Engine 16-6 requested the box at 1640 hours and the second alarm was struck at 1646 hours. The fire was placed under control at 1503 hours. There were extensions to three dwellings on Amber Street and a commercial building on Cumberland Street. This was extra alarm number 34 of 92 for 1972. 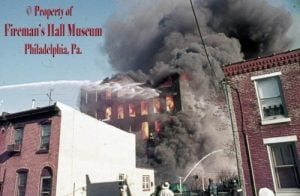 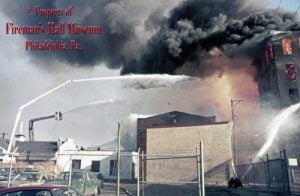 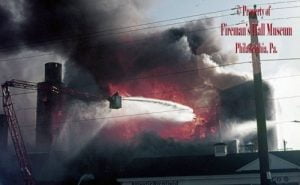 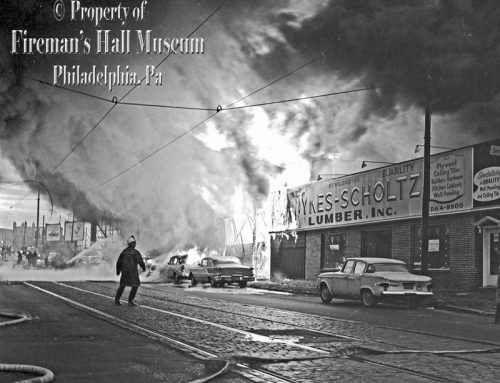 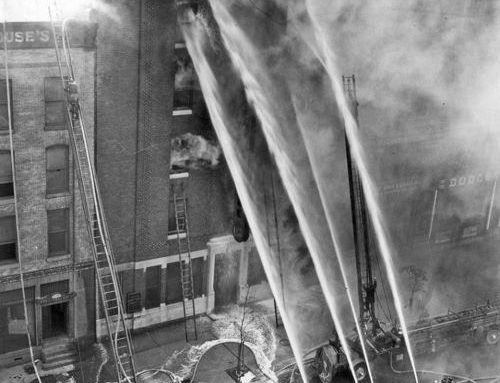 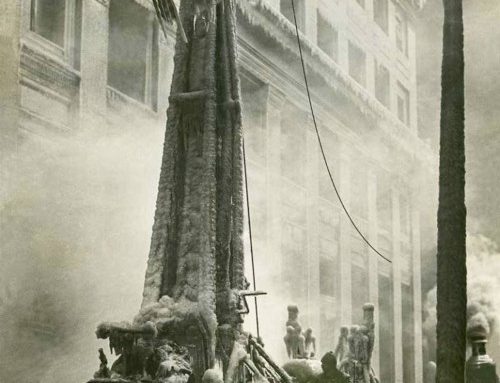 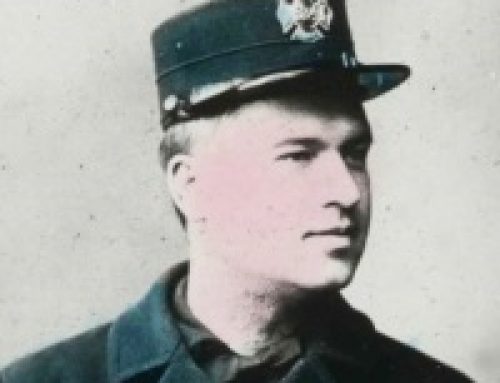 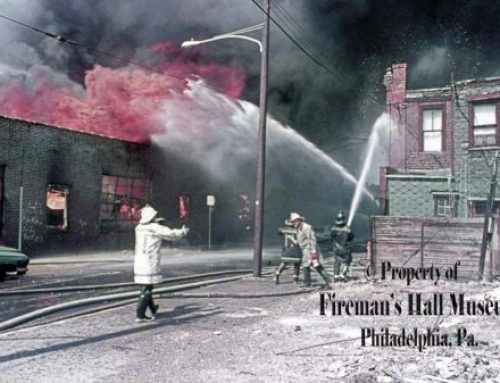