Commissioner Roger Ulshafer was sworn into the Philadelphia Fire Department on April 13, 1959, when he entered fire training school. He graduated on June 12, 1959, in the 111th training class and was assigned to Engine 68 at 50th Street and Baltimore Avenue. In 1964 he was promoted to Lieutenant and for some time was a relief officer in the 7th and 11th Battalions. He was promoted to Captain in 1968. He continued his climb the ranks and became Battalion Chief in 1972 and Deputy Chief in 1975. In 1988, Deputy Chief Ulshafer was appointed to the rank of Deputy Commissioner of Operations. On September 9, 1988, Roger Ulshafer was appointed Fire Commissioner by Mayor Wilson Goode.

Commissioner Ulshafer intensely lobbied for the Fire Department to take over fire code inspections and enforcement from Licenses and Inspections. He intensified his efforts after the February 23, 1991, One Meridian high rise fire. After the Meridian fire, he also lobbied for an ordinance making it mandatory for all high-rise buildings to be equipped with sprinklers.

In 1989 Commissioner Ulshafer modernized the department with enclosed cab apparatus and improved firefighter gear, all received bunker gear. Up to this time fireman had been wearing long coats and thigh-high boots. The full-length fire pants and shorter coats gave more protection.

Commissioner Ulshafer started the First Responder Program. This program would send an Engine or Ladder Company, equipped with medical equipment and an EMT, to a medical emergency when the local Medic Unit was not available. He placed the Heavy Rescue Company in service on March 23, 1991. This would be the first heavy rescue to serve the city since 1963. The unit’s radio call sign was “Rescue 1.” The ambulances that were previously called Rescues were then renamed Medic Units.

On June 29, 1992, Commissioner Roger Ulshafer retired after 33 years of service to the City of Philadelphia.

In January 1993 he began the second chapter of his firefighting career. He became Deputy Chief of the Erlton Fire Company (New Jersey). Part of his new responsibilities included the consolidation of six fire districts into one. This was a herculean task. Most of the companies were volunteer. Each company worked under different procedures. Ulshafer was considered an outsider from the “big city.” Much credit should be given to him as he was able to smooth ruffled feathers and accomplished the consolidation.

In June of 1996, Deputy Chief Ulshafer retired from the Cherry Hill Consolidated Fire Department. This ended a 37-year career in the fire service.

Ulshafer was interviewed in March of 2021 by the museum and that interview will be released later this year as part of our continuing series on the lives and careers of the department’s commissioners. 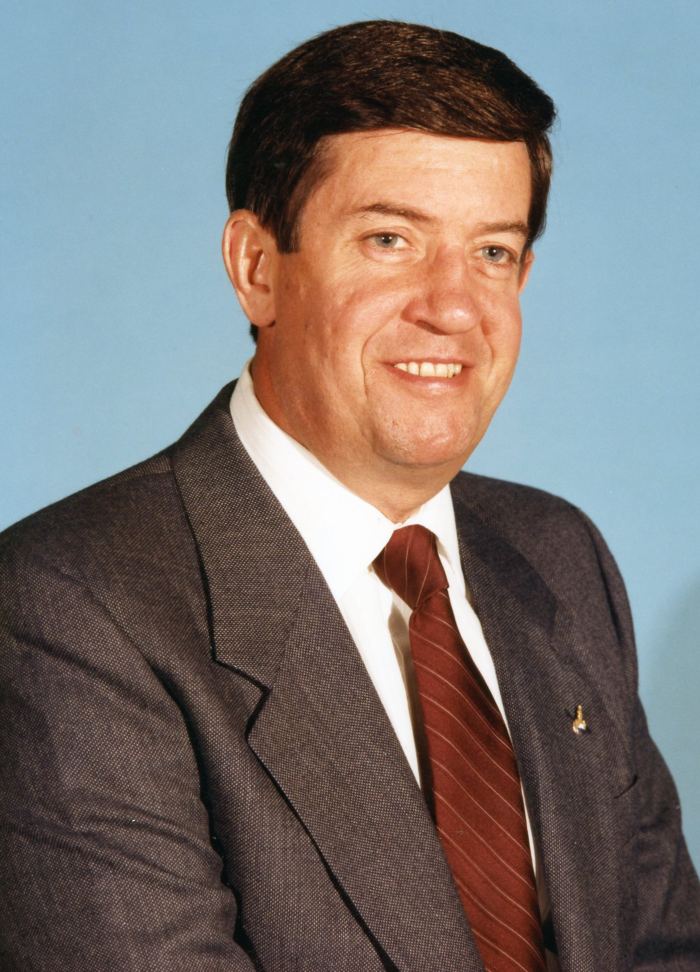 Rescue 1’s 1979 Ford/Hesse beverage truck.
Donated by the local Coca-Cola bottler, it provided space for
storage of tools and equipment.