A native of Butler, PA McNamee earned a Law Degree from Washington and Jefferson College in 1915 and University of Pittsburgh Law School in 1918. He entered the U.S. Army Artillery Officers School at Fort Taylor KY. WWI ended before he was commissioned and as a result he was discharged. Mr. McNamee took a job as a salesman for University Film Corporation and later became branch manager for the western states. In 1923 he joined RKO Distributing Corp. as branch manager of the mid-Atlantic area. In 1932, he came to Philadelphia as branch manager for the tri-state area. In 1940 he became a partner in the Jay Emanuel Company, an operator of theaters in Reading, Harrisburg and Lancaster. In 1950 and 1951 he was president of United Artists.

Upon joining the PFD in 1952, he immediately took stock of the department’s condition and started a modernization program. He closed old dilapidated stations, built new ones and combined engine and ladder companies into one station so the city would only have to maintain one building. Commissioner McNamee also built a state of the art fire training school. The school trained recruits and experienced firefighters in the new tools and technology. McNamee started buying new modern fire apparatus to replace the aging fleet. His fire prevention program was nationally known and often copied by other cities. The department was honored as a national leader in fire safety 11 straight years by the National Fire Protection Association and for 7 consecutive years by the U.S. Chamber of Commerce. 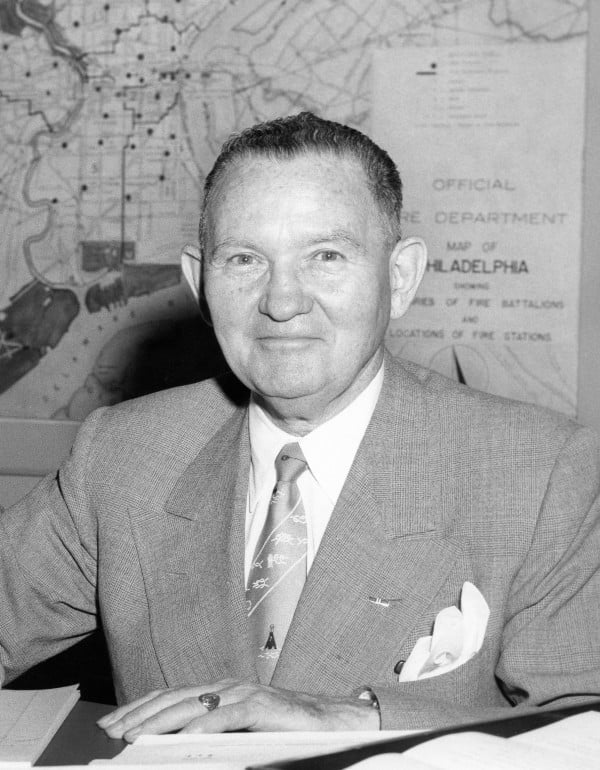 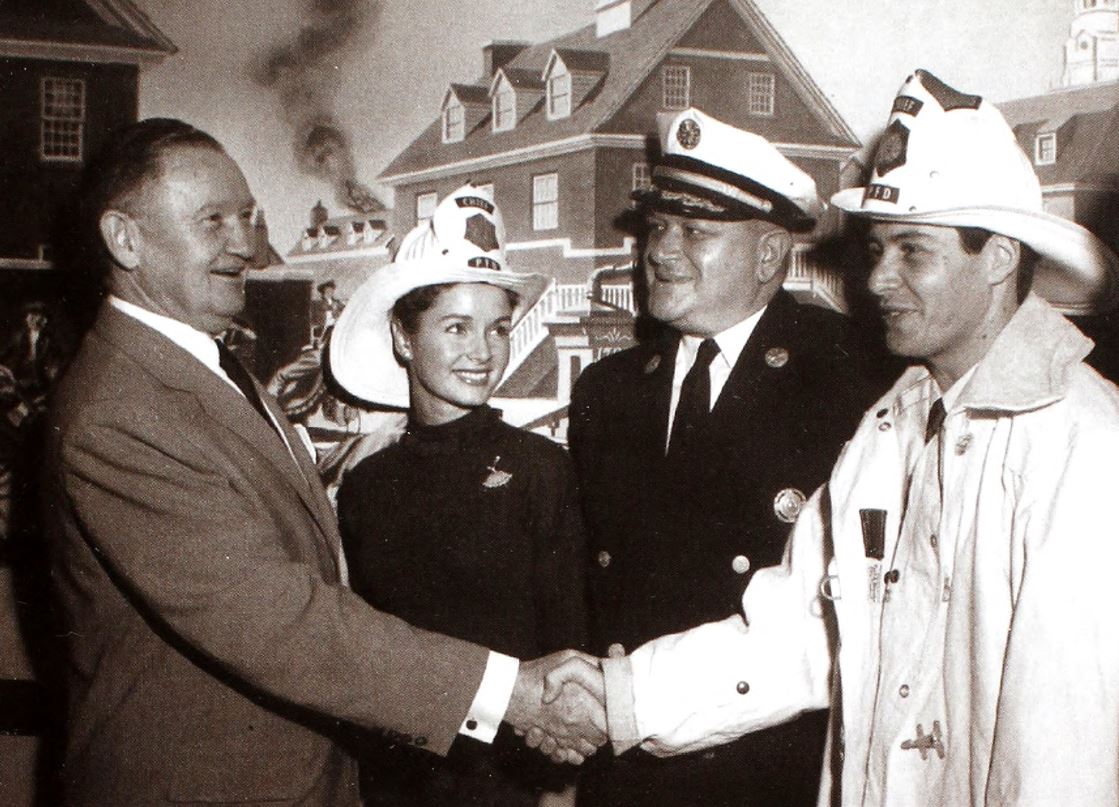