Waters was appointed to the department on April 1, 1875 as a hoseman with Engine Co. No. 13. He resided at 938 N. 11th Street. Prior to joining the department his occupation was that of a mariner. He was promoted to Foreman of Truck D on May 17, 1890 and became the first Foreman of the city’s first true fire boat (the Edwin S. Stuart) on August 17, 1893.

Waters resigned on April 1, 1913 completing his career with 38 years of service. During those 38 years he had been injured 41 times and was always known to be fearless. He was elected as a director of the pension fund when it was organized in 1890.

During his tenure as Chief Engineer, he saw the high-pressure system completed in the city and in 1912 took delivery of the first motorized apparatus which was placed in service.

Prior to joining the bureau of fire he served in the U.S. Navy.

Edward A. Waters died at his home, 433 E. Girard Avenue, on the night of October 15, 1930 after being in ill health for two years. He is buried in West Laurel Hill Cemetery in Bala Cynwyd, PA. 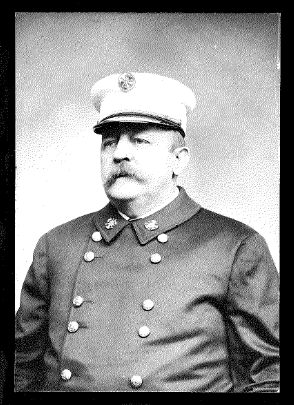 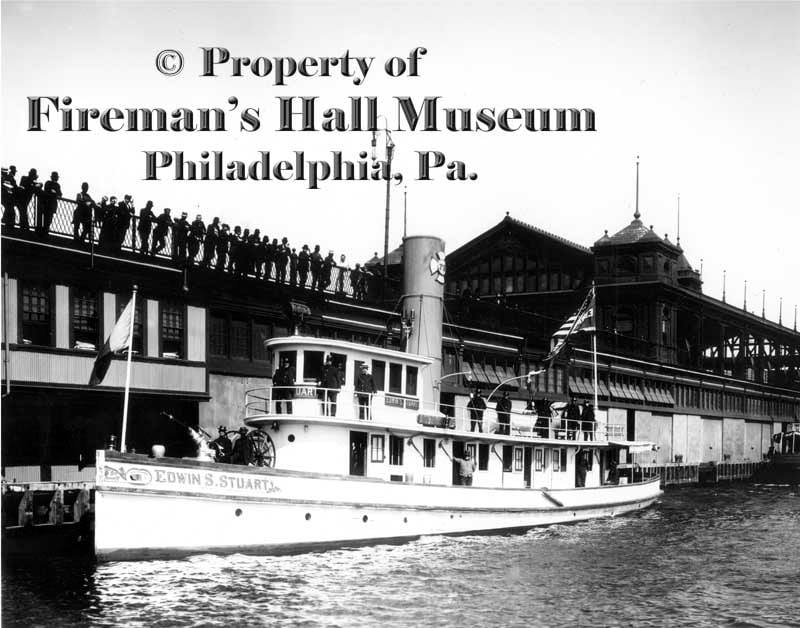