Truck B was organized on March 15, 1871 at 316 Race Street in the home of the Perseverance Hose Company.

The original roster was as follows:

Mrs. Dougherty was the Matron.

Rent for the building paid to the Perseverance Hose Co. for that year was $833.33. The company was assigned a Gardner & Fleming city service truck that was purchased new in 1871. This truck carried seven ground ladders measuring 45, 40, 35, 30, 25, 20, and 12 feet in length. They had no aerial ladder, but did have tiller steering for the rear wheels and were pulled by two horses.

The company moved to two different stations in the remaining 1800s. One at 331 N. 4th St. in 1873, the second at 321-23 Florist St. in 1887. This second station would eventually be razed for construction of the Benjamin Franklin Bridge.

On May 10, 1920, it moved to a new station across the street at 316-18 Florist Street. A new station to the rear of this building fronting on Race Street, taking the address 319 was constructed and moved into in 1925. Adjacent to this new building was also a police station. The building at 319 Race and adjoining police station building still exist today. Their interiors have been remodeled into the Station House Condominiums.

On August 17, 1968, Ladder 2 became a Snorkel Company (an apparatus with an articulating boom with a manned bucket on the end). In 1969, Ladder 2 was assigned a unique snorkel called the Calavar Firebird. This piece had a combination articulating and telescoping boom that could extend to 125 feet, the longest aerial device ever in the department. Unfortunately, this apparatus often was out of service with mechanical problems and was soon sold by the department.

Presently, the station at 4th & Arch houses Squrt 8, Tower Ladder 2 (basically an aerial ladder with a bucket on the end), Battalion Chief 4, and Medic 44. 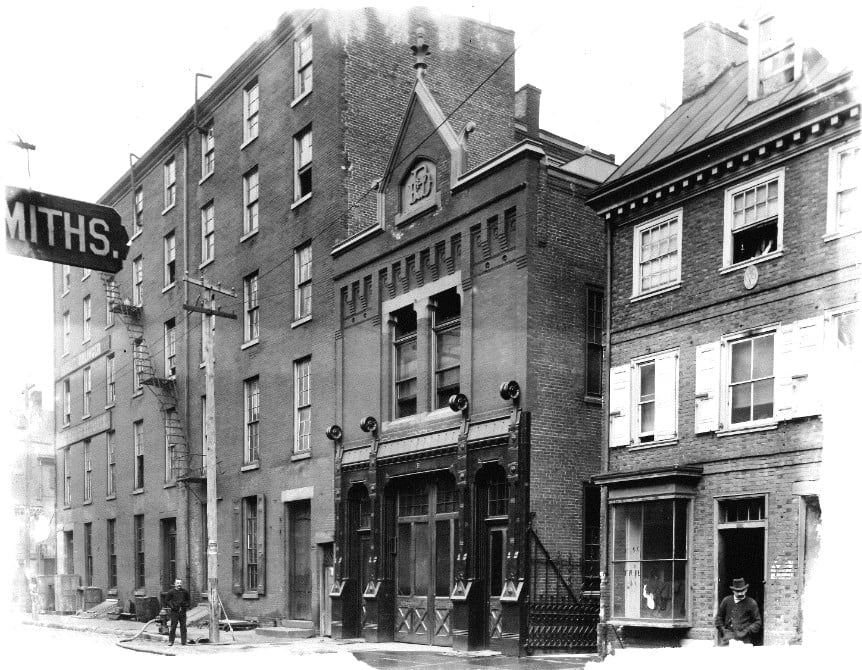 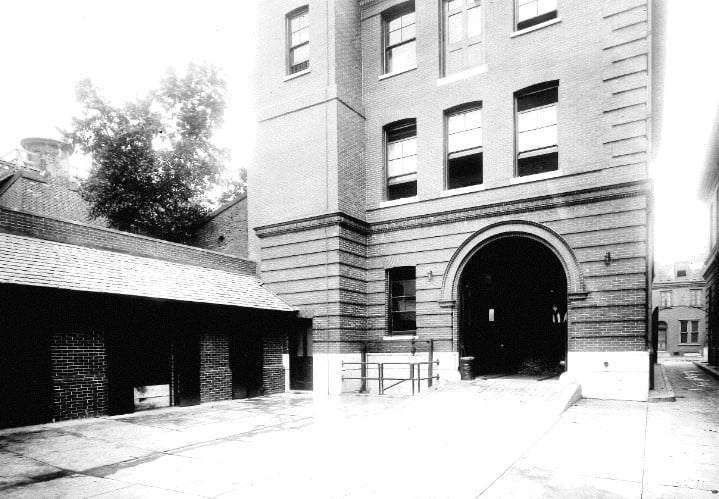 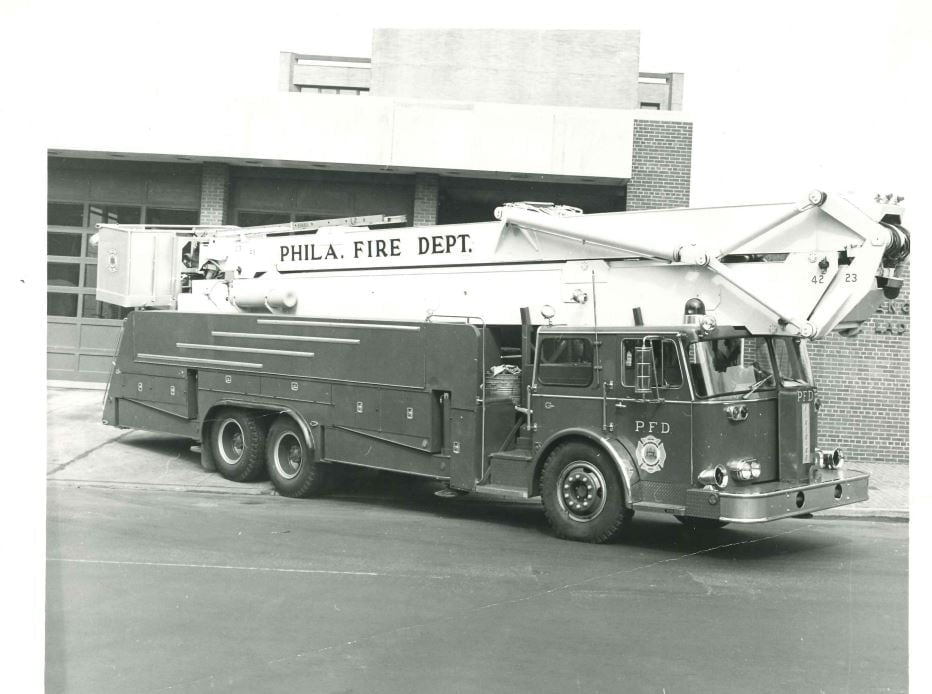 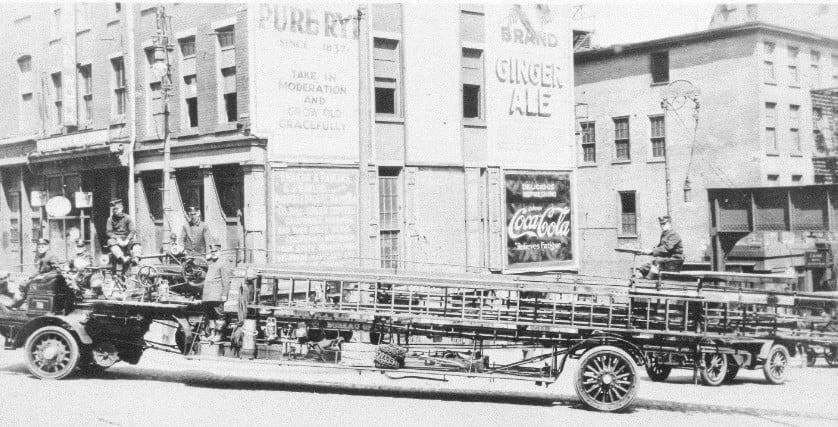